Did a lot of "stand-by" last week in Sydney. I think this was day4. 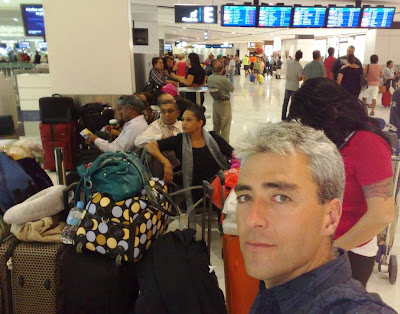 Still it was not so bad - I got to "stand-by" the ocean too. 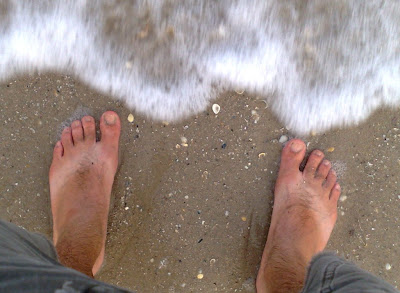 This view became quite familiar.

A bonus was getting to swim with Bill n the morning before heading toward the airport. 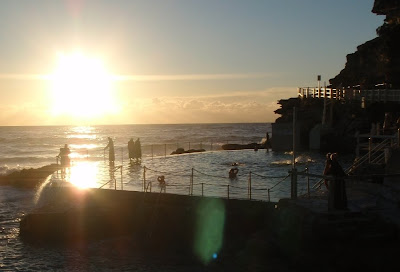 Eventually I got back SFO almost in time to meet my sister, who is visiting for a week. Without a phone is was tricky to meet up. She had assumed I had not made the flight, and did not have a phone. I got an email time stamped 6:30am even though she sent it 10:30am from the airport. We were there at the same time but didn't know. I had made some contingency plans, Jessica had decided to just head into SF. I thought to myself if I were Jessica what would I do, (I would head to a hostel for a shower and a kip). So Ryan helped me retrieve my car and I headed to Fort Mason hostel, and found she had checked in there. Meantime she had slept, woke and gone out to make some phone calls. Anyway eventually we found each other. After 38 hours of being awak I slept for 14hours. 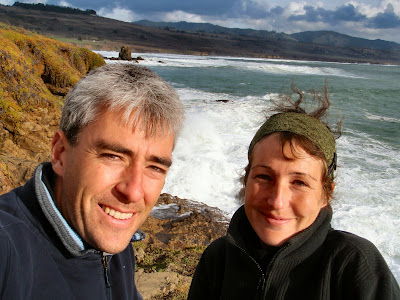