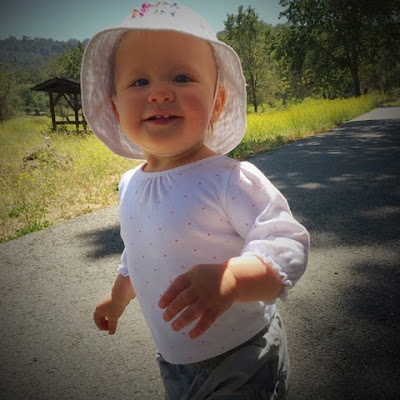 We tried out the backpack for Maddy today. We got a little carried away with the hike (this has happened before), usually Heidi keeps me in check, but she'd had a redbull ;) 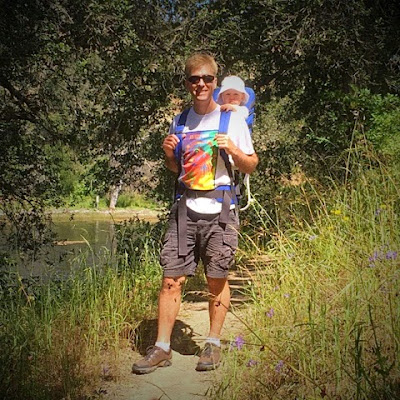 So on we went to the top of the ridge at 3000ft, Maddy seemed peretty happy with the pack. 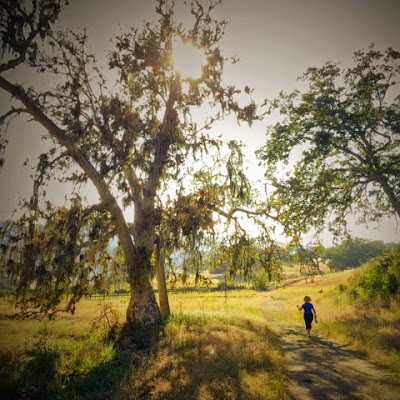 It ended up being a 7 1/2 mile hike. Certainly felt like more ;) And even though the camp ground is full we rarely see more than 3 or 5 people out hiking the trails, Which kinda great for us but a sad reflection at the same time. 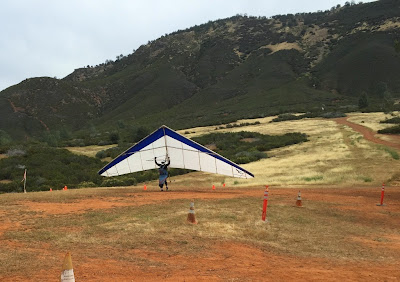 Had a pretty fun time at McClure, getting away is a challenge these days. 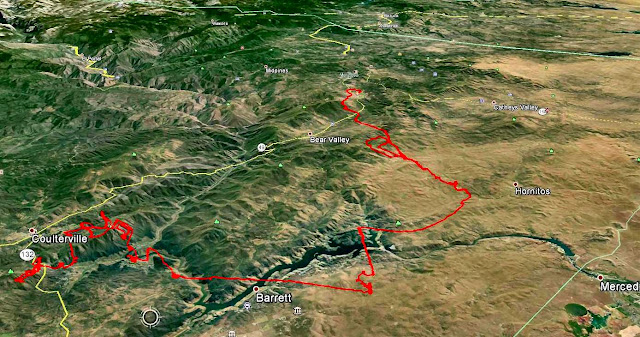 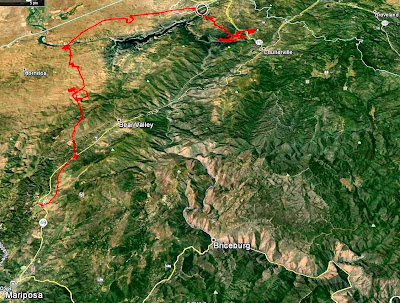 Both days were booming, Saturday I got away from the fishbowl to the southwest, mostly west to start with, then south, then south east, the long way round :) I've landed at Mariposa airport a couple times before so I know its friendly and easy to find. Now I know there also a bar just around the corner! Thanks Wayne for the pickup, my original retrieve plan was not well planned. 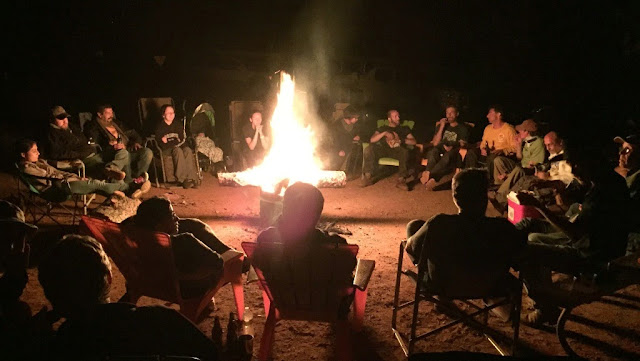 Tall stories were told around the campfire :) Good times. 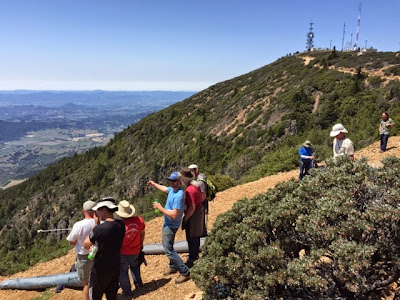 It is for a few years that I have been looking forward to flying here. Mount St Helena is an impressive mountain in a very pretty area. 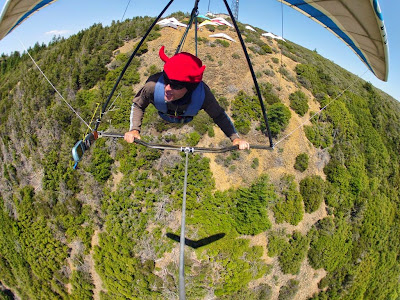 The launch is in Robert Louis Stevenson State Park which is worth a visit in itself. Getting a hang glider transported to the launch spot has taken the sonoma wings club many years of negotiation. It's pretty cool they put on an open invite fly-in once a year there. I was lucky enough to get to fly as there are limited quotas to launch on a given day. 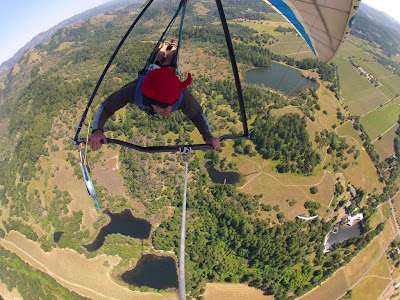 While the conditions were not spectacular, the scenery was. 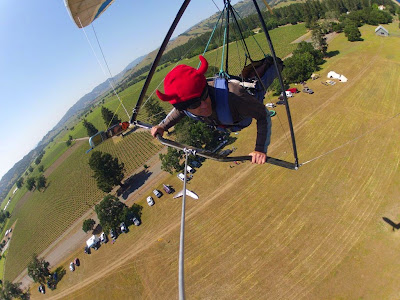 Our Hostess even lets us camp there, which made for a fun party. 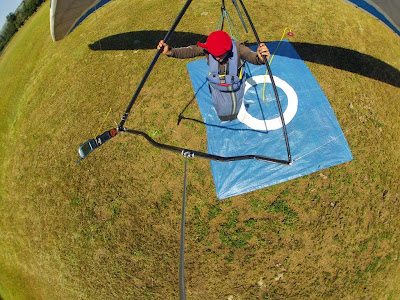 As part of the fly-in there were a couple of low key competitions, highest altitude, longest duration and spot landing. I wasn't even in the running for the first two, but I had a good spot :) 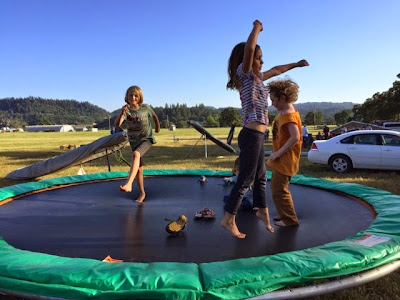 Maddy and Heidi enjoyed the trampolene. 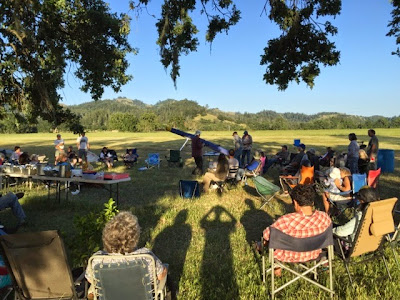 And the mexican fiesta (being cinco de mayo) 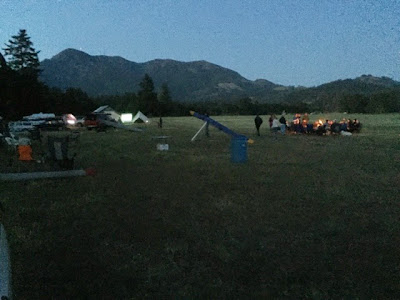 The party went on into the night way longer than I could, but alas I had carelessly consumed a good amount of onions, which took their revenge on me for the next 14 hours. Fortunately Heidi and Maddy took off home and missed it.
No comments:
Labels: Hang gliding napa
Location: Robert Louis Stevenson State Park, 3801 Saint Helena Highway, Calistoga, CA 94515, USA
Newer Posts Older Posts Home
Subscribe to: Posts (Atom)