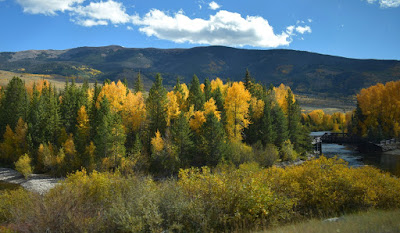 Maddy had a play date in Keystone, while she was in the pool, I went out on my new bike to explore a bit. I headed over toward Breckenridge and looped back over Swan mountain. I think this was the probably the peak autumn colour weekend for 2019.

We took the scenic route home north through Kremmling. 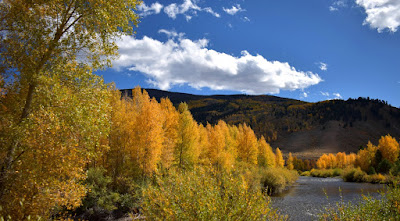 The Cottonwood trees were pretty too.

Somewhere near Heeney. And back through Granby.

Maddy loves a ride through Hall Ranch. The Nelson loop is her favourite ride to date. Its probably Heidis and mine too. 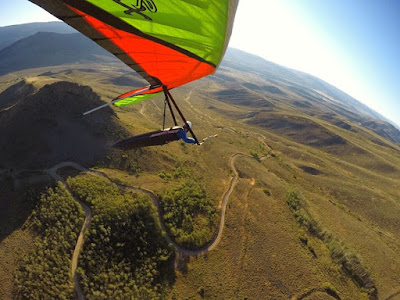 This was to be one of those weekends that just didn't go right. Getting stuck in traffic and arriving late and missing the shuttle up. 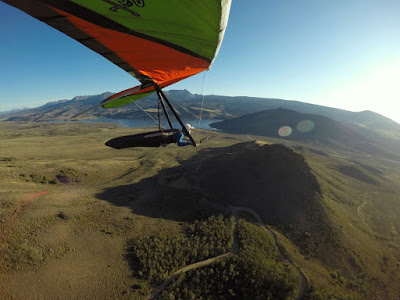 Missing the soaring window by, well, not a whole lot. 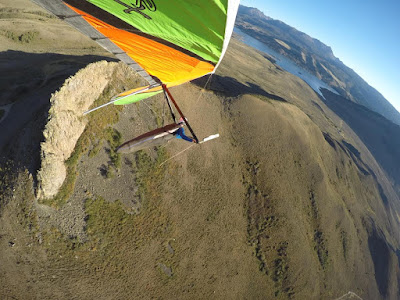 Having a glider mix up and missing flying the next day. 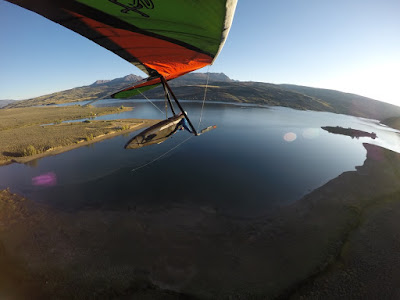 Pretty scenery though and a good landing (first in a while) - landing that is, good or bad ;) 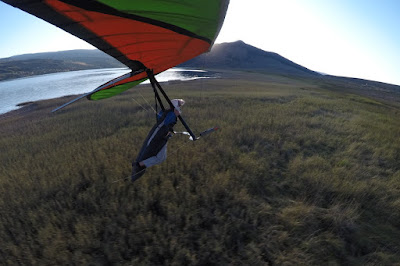 Met some of the local club, although somehow the stars haven't aligned for the rest of the season. 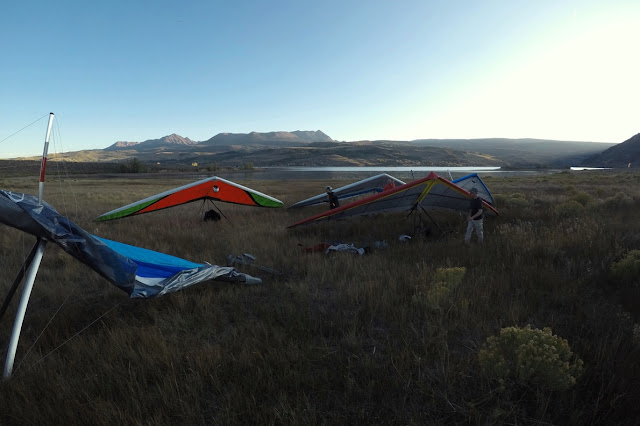 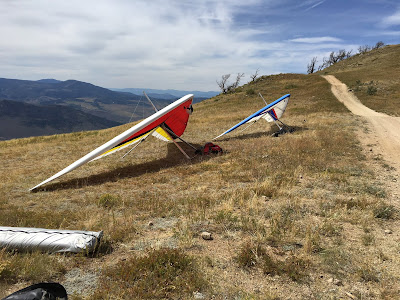 Danny came out the next day, 3 flew, I drove since I had gear issues. 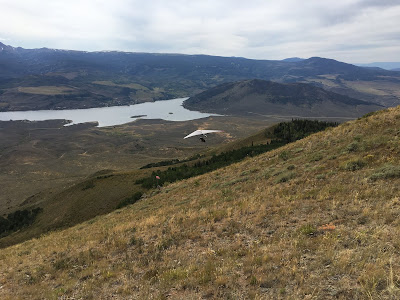 The plan was to get a jump on the traffic home, but there had been a traffic accident, and while there was opportunity to leave via another route the gliders were in a no-one allowed area, and we were not going to leave those behind ! On to fly another day (or year). Cool to hang with flying legends Danny and Sarah.