First flight of the year.

Last Sunday in Texas we had some pretty awesome weather for January. The Blipmaps were showing 6000ft for 3pm and 4000ft for noon. This is what the sky looked like at 11am on the way to Luling. It was feeling "right". Nice wind strength and direction, about right on the humidty, the dryline seemed to be right on top of us. 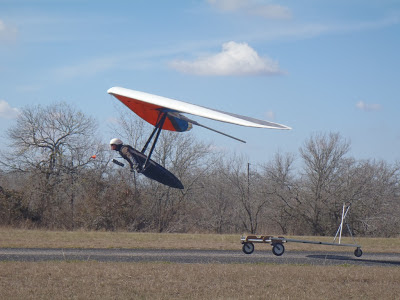 I didn't waste much time setting up and getting launched. I was eager to see if reality reflected the forecast. 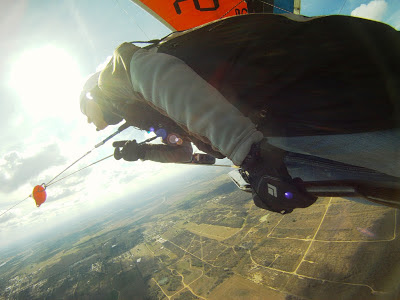 Joel from Thermalriders towed me up in his newly tuned up Dragonfly. We flew through some good lift on the climb, and quickly got up. I pinned off after 1700ft in another climb. 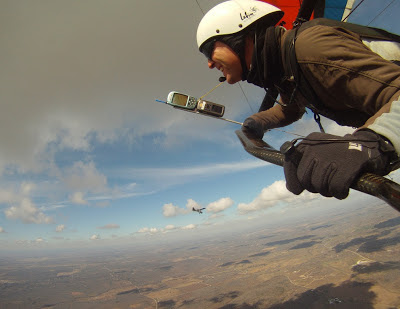 It didn't take long to get to cloudbase at 4200ft. Joel came back up and joined me for a twirl. 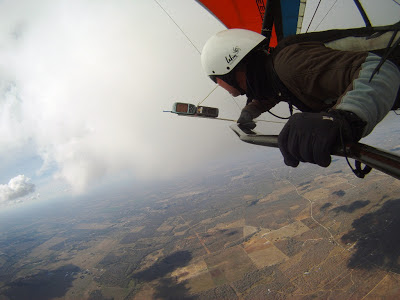 My goal for this flight would be home at Canyon Lake. This was the original plan as it makes the retrieve easy and the scenery that way is nicer. However it would be 28miles into a moderate quatering headwind 21km/h and the sky looked better downwind. Tempting... lets see what the sky has to offer. 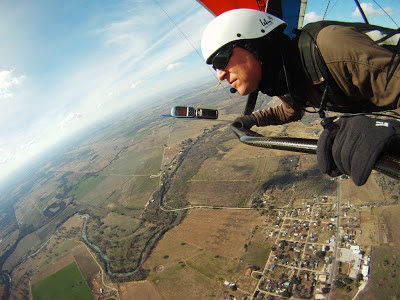 This flight hadn't been done before, so I'd studied the maps carefully. There's a dropzone to avoid at Fentress, and airspace around New Braunfels and San Marcos. Then there's a good stretch of trees into the hill country. I followed the San Marcos river, not really knowing how far I would make it. 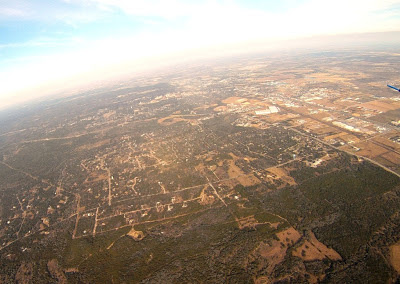 Heidi was following along below me. I was surprized to make it to the edge of the hill country. I had almost landed once, and climbed back to 5500ft. The thermal drift was a challenge given the climb rates. However I managed to get through the gap between the airspace and just when I thought I'd be landing alongside I35, I got another climb. It was a slow one and drifting towards San Marcos. 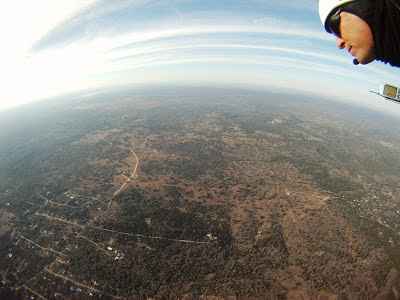 I topped out at 4300ft, it was getting late in the day and cirrus was slowing climbs farther. I went on glide toward Canyon lake. I did get one light climb, but with the drift it didn't help much. 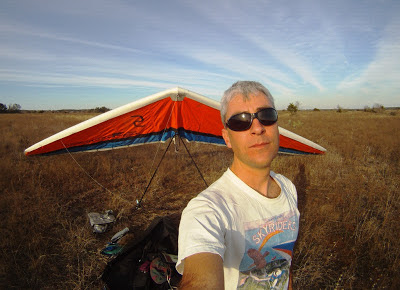 I landed just 6 miles short after ~3 hours in the air. Awesome for January. Many thanks to Joel at Thermalriders for the tow and Heidi for the retrieve :) 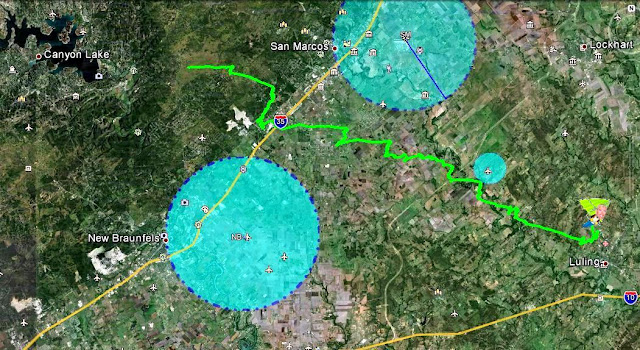 Being tourists in London 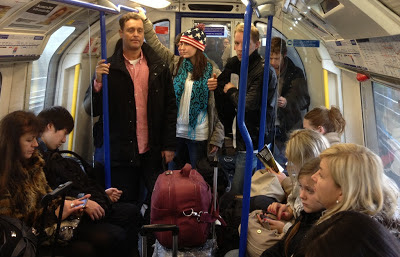 With just a few days left of our trip we headed to London. Jessica drove us and joined us for a day. It's much easier to drop the car and take the tube in. 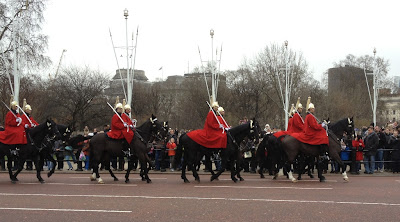 We rode the Piccadilly Line into Green Park just in time to see the changing of the Guard, at Buckingham Palace. 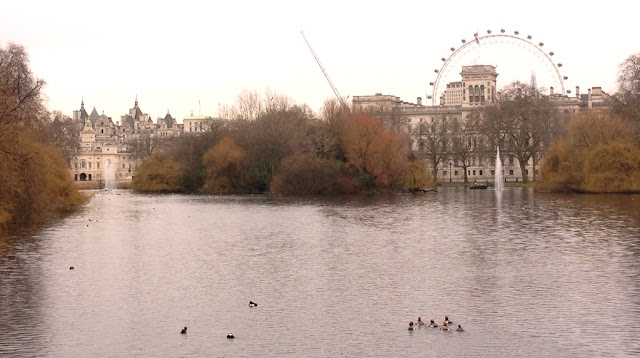 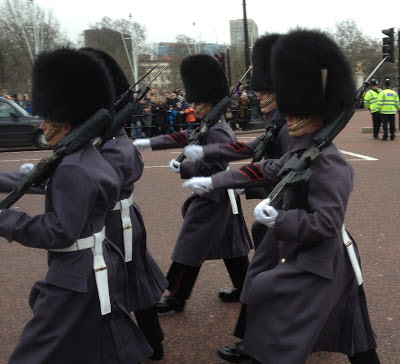 Quite a fun little show. 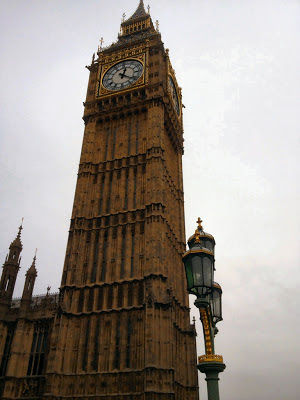 A short walk from there is Big Ben and the houses of Parliament. 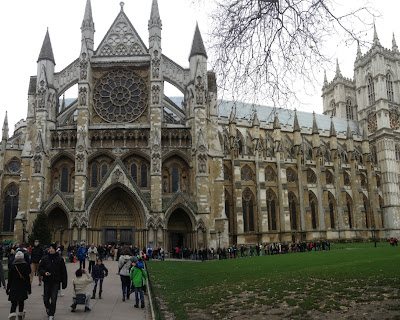 Westminster Abby (where most royal events happen) is across the street. 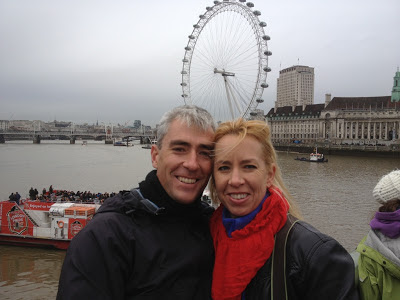 And Westminster bridge gives a pretty good view of the embankment. Grabbing a few good English Pies for lunch on the south side, we walked on down passed the OXO tower and across to St Pauls Cathedral. After a quick tour we headed underground to see the Wildlife photographer of the year exhibition at the National History museum. 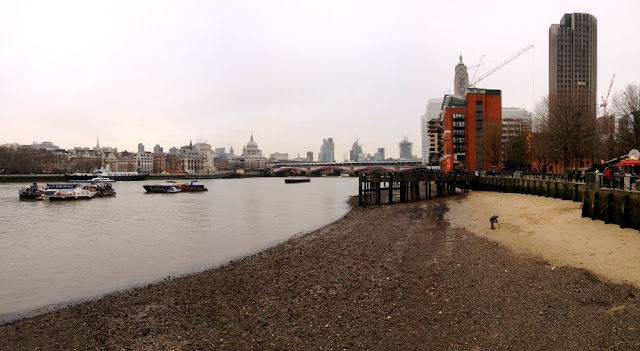 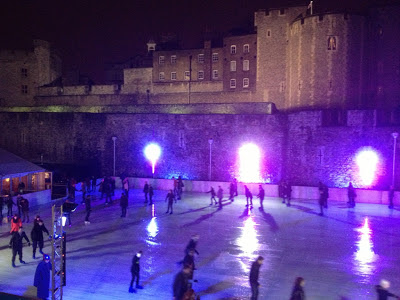 We managed to find time to meet up with some college friends, before hitting the streets for one final day. I had some banking to do, to my surprise and Heidi's delight my personal banker was Daniel Craig - well it looked like him anyway. 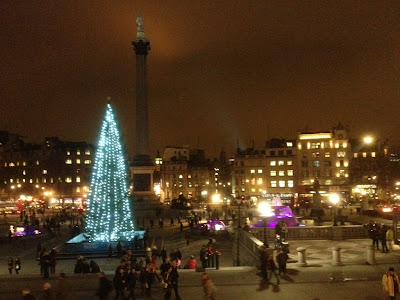 And what trip around London would be complete with stopping at the Nationl Portrait gallery? Was great to catch up with Pat and Darryl there. 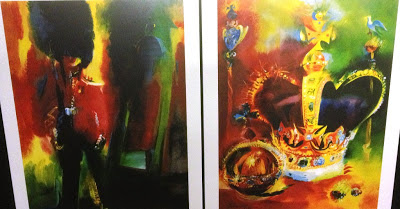 From there, we jumped on a double decker bus and concluded our city tour. Stopping at the Tower of London and the bridge, and gawking at the architecture one last time before jumping a flight back to Dallas. What a whirlwind tour !
No comments: Links to this post

High up on the check box of things to see on our trip were the London New Year Fireworks. Our plan was a little last minute and haphazard, but we pulled it off. We caught the Oxford Tube into London (which is actually a bus), that got us the about 11:15pm I think. The Streets were closed to motor traffic for 3 square miles. It was human gridlock for the last 1/2 mile. This was no surprise, 250,000 people were estimated to be in the capital to watch the display. But where to watch the 12,500 fireworks from? We ended up on a roof of Carlton House, not a place that you could really get away with going any other time. But it was overrun, by a peaceful, excitable crowd, and the nervous security guards seemed happy their direction was mostly heeded. This was the grand finale from our perspective. Quite the atmosphere I can tell you and we were still almost third of a mile from the center

It took a long time to get out of the capital, this street was one of the ones away from the center and open to vehicles, None shall pass! and it was 00:30am. 1-1-13. We eventually got home at 5am. 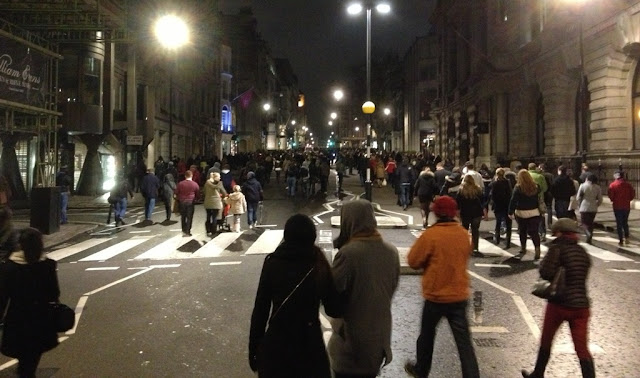