I am writing this well after the event, but I have a lot to catch up on! This one was definitely one of the highlights of 2017. A number of us had known about the eclipse for over a decade and the fact that totality would traverse King Mountain, a favourite hang gliding site. However none of us had really studied the details. Initially we thought it would be fun to fly through the eclipse, however after some research and consideration we realized; the 1.5 hour twilight build up of partiality would eliminate thermal activity, and likely make the air catabatic. On top of that, the one thing you want to see/enjoy is the corona, and you wouldn't get to see it since the wing would be in the way. Another interesting surprise was the shadow tracked west to east, as shown by the clip below. 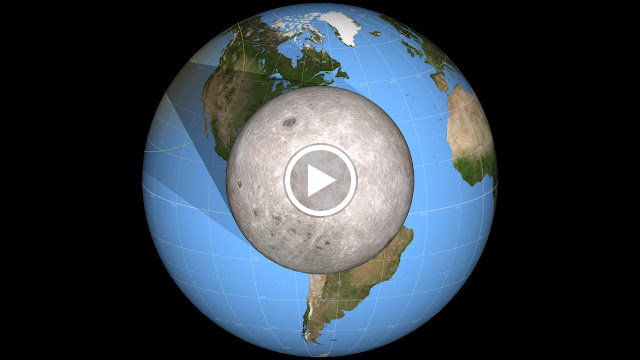 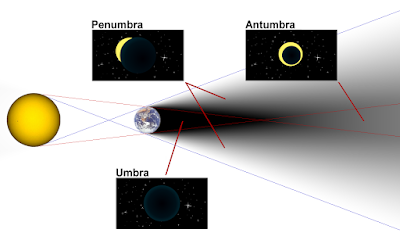 An eclipse does not always have totality, both the orbit of the earth around the sun, and orbit the of the moon around the earth are concentric. In fact is entirely coincidence that the moon in it's orbit is roughly the right angle to equal the suns diameter at its' distance. This fact has surely blown the minds of astronomers past. Perhaps even new faiths were born of this. Some years in the future there will no longer be totality. 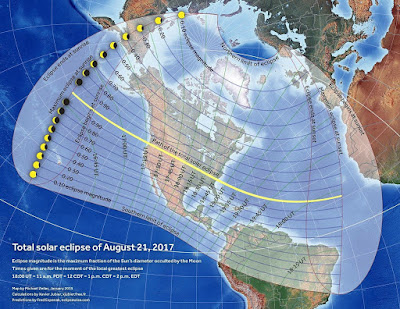 So given flying was off the plan, where to watch it ? Well first some logistics... When was it, how long was it predicted to last, what was feasible ? 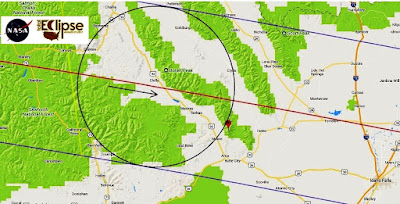 A few different spots were considered, for vantage point (proximity to center line, angle of shadow approach, without other hills or peaks blocking the shadow approach view, accessibility in the time frame from the morning. NASA helped with the size and velocity of the shadow relative to the ground. 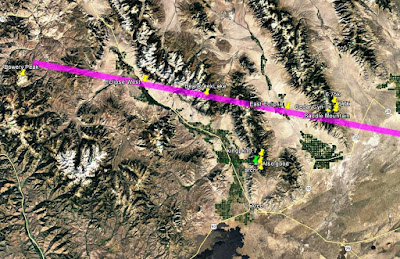 There were a few good candidates, Borah peak, Jumpoff peak, Mckay peak, and Saddle mountain. In the end we decided on King, the timing was good eclipse started ~10:30 and supposedly it was a 3.5 hour scramble from the upper launch @ 8000feet msl to the top @ 10,600ft msl. It was only 15% off the center line (still plenty of totality). 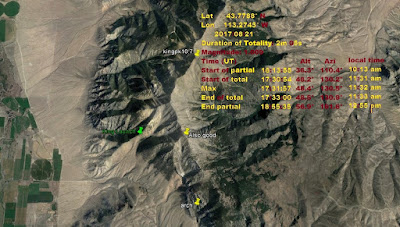 The umbra (totality shadow)  diameter was ~100km on this occasion, and with the shadowing approaching at ~40km/min, would yield about 2min 20sec. So far the math is working out. What would be really cool we thought, would be to watch the shadow approach at twice the speed of sound. Was it possible ? the edge would likely be quite diffuse, and I could not find previous evidence in the internet of it being something to observe. 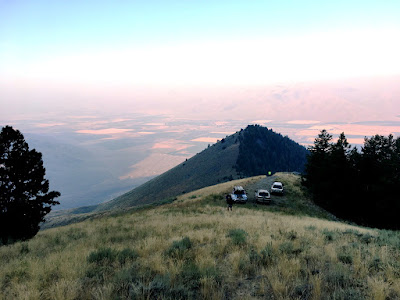 Well... One way to find out ! We set off from camp in the valley at dawn with the 1 hour drive to upper launch. 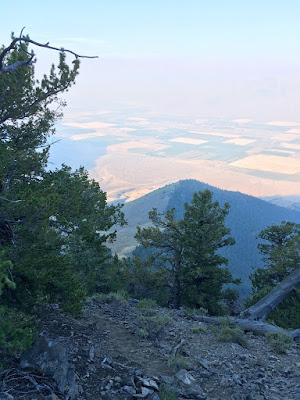 The scramble was steep right off the bat, and then it got steeper. Once above tree line it was not straight forward picking a stable line. 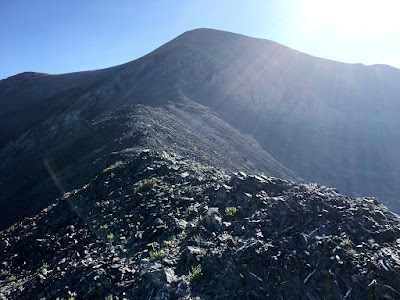 The scramble was plenty technical. There were some moments of knee knocking standing on loose scree looking down 4000 feet, wondering if the stones would slide away from under our feet. 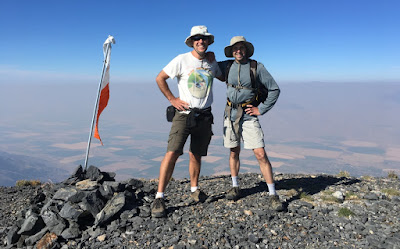 We made it to the top in good time, 2 and a half hours if I recall. Once up, it started to get cold, the light was eerie but not noticeably dark. However it was cold! really cold! Maybe 40'F off normal. And that was without windchill (fortunately). 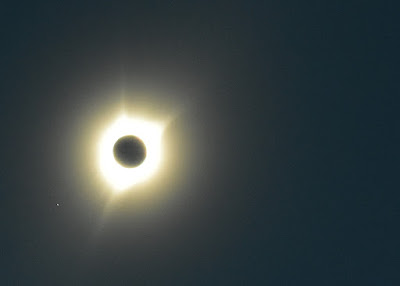 The only time you can see the planet Mercury with the naked eye. (bottom left). 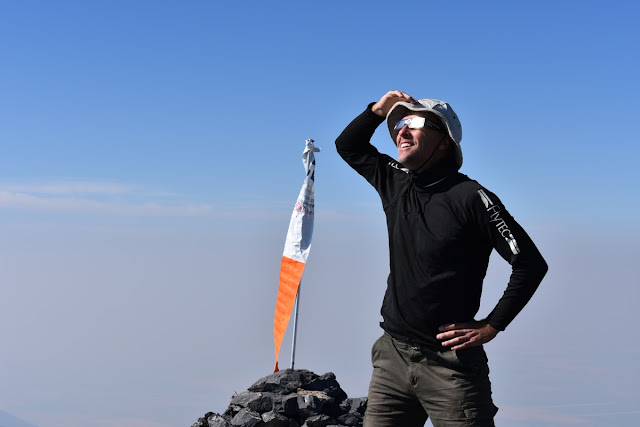 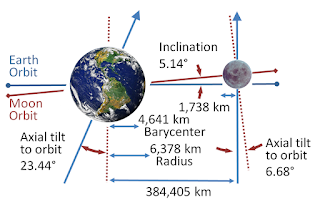 The next (spectacular) eclipse will be in Hill country Texas 2024 Apr 08 - Time to start planning ! Note : although it was crazy smokey from the Montana wild fires and the inversion obscured the ground shadow, we we lucky not to have cloudy skies, or wind that would have made the trip less feasible. Could we be so lucky next time? Certainly not many opportunities like this in life !
No comments:
Labels: eclipse
Location: Forest Rd 704, Moore, ID 83255, USA
Newer Posts Older Posts Home
Subscribe to: Posts (Atom)