It was a close race in the points totals, between Dustin and Andre. Dustins 8 minute lead on the final day was enough to take the title. Overall results. 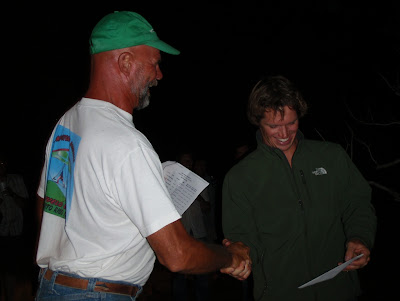 I got low, slow and downwind of courseline on Task3. I wasn't able to climb through the inversion into the lighter winds, I did manage to get to goal eventually.

The final task, I got a bad start and got stuck in cirrus, while most everyone else, charged ahead into a convergence line. I battled on but ran out of sun light and landed at 7:30, 17km short of goal, after flying 151kms.

Florida was a little different than I expected. Its much drier (it is the dry season just now) but it looks more like western mexico, than the states north of here. With the exception of huge lakes and levies everywhere. 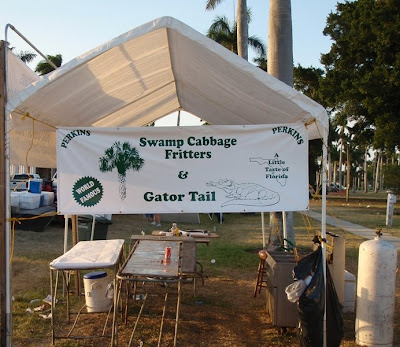 Here a little critter I found on my arm, looks more like a cuddly toy. 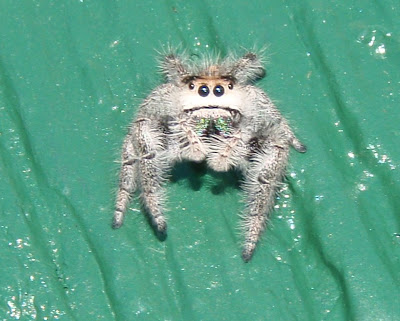 That thing is freaky!

The weird thing is I saw a blog literally 2 minutes before all about these things (jumping spiders)! How strange is that!