Valle de Bravo - getting there and back.

At the monthly Wings of Rogallo club meeting I presented the logistics of getting to and from Valle de Bravo. Since quite a few of my friends are going to the Worlds in 2015, I thought it helpful to share. The first thing to decide is where to fly into. While Toluca is closer, it is more expensive and flying with a hang glider as luggage might be more hassle on a smaller plane, or maybe not. I've experienced plenty of hassle on big planes too. I flew into MEX - mexico city, without a glider with Southwest airlines, which just started flying there for around $400 - obviously depends on where you are coming from. 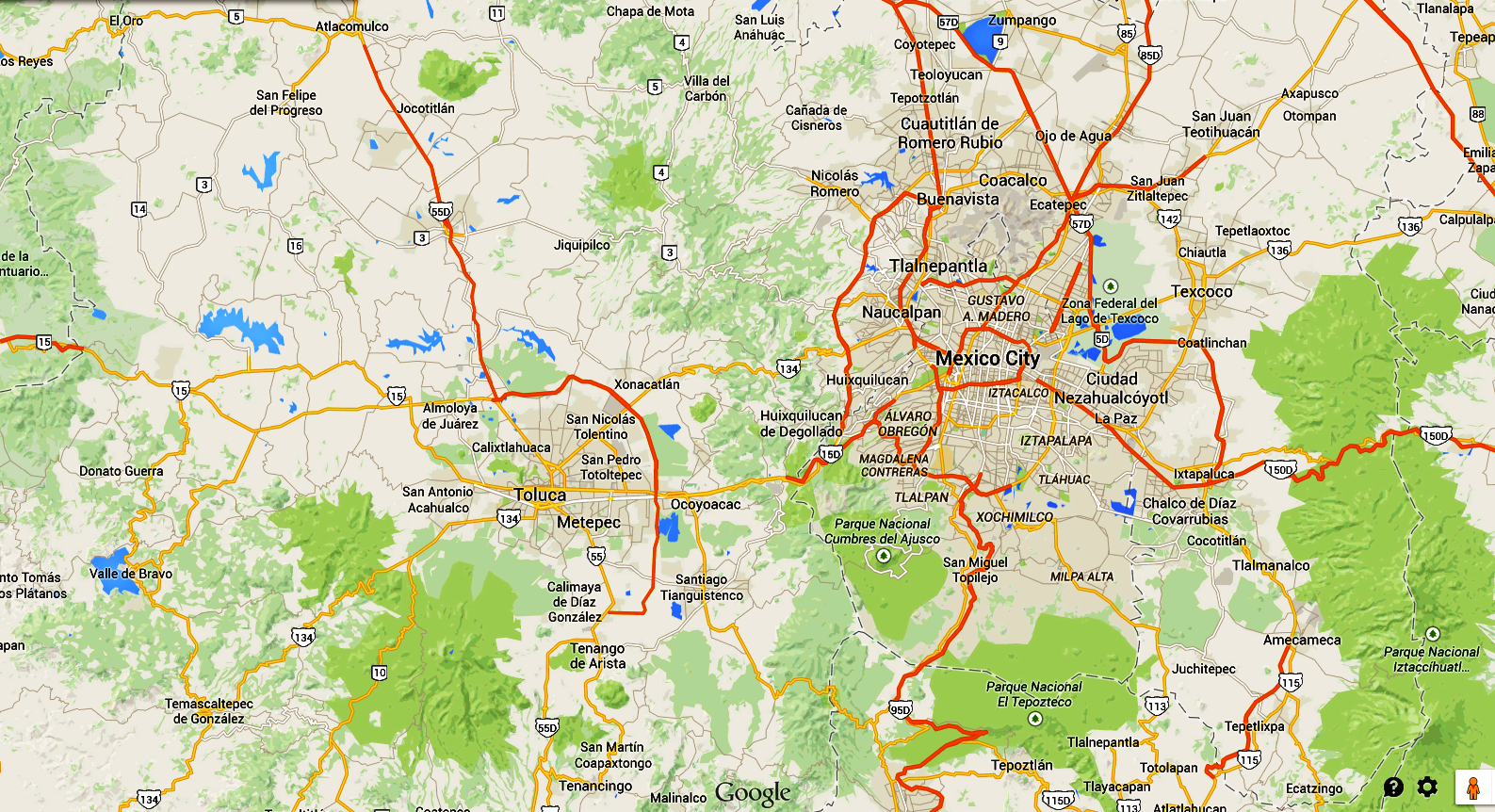 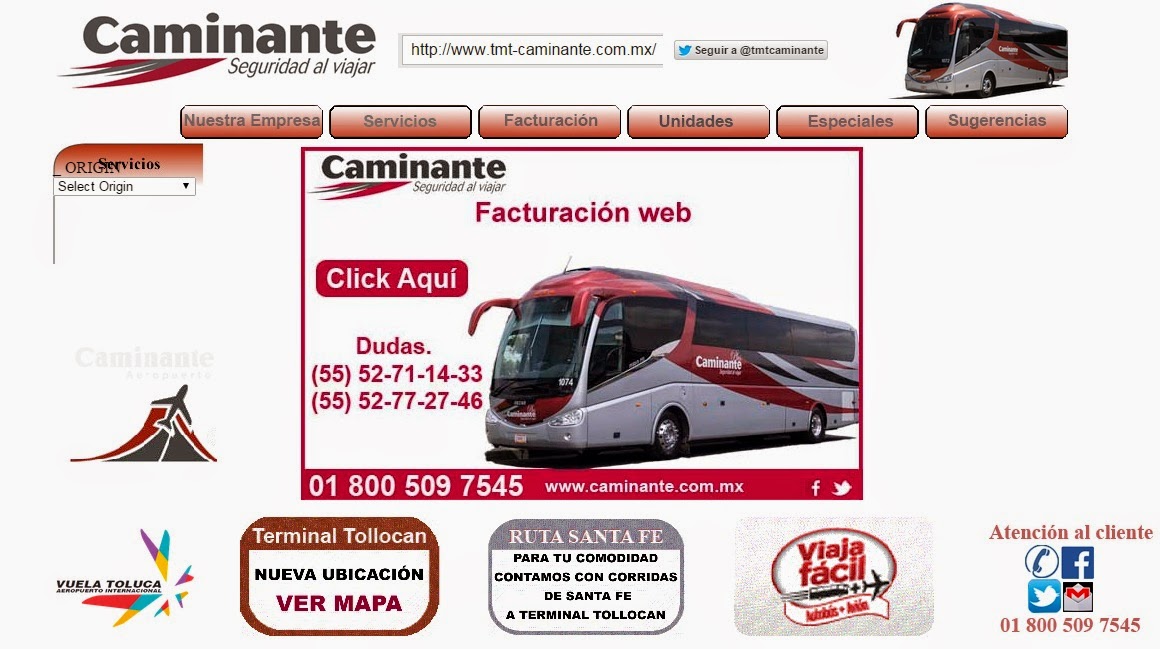 There are two ways to get there by bus. Caminante straight from MEX airport, with a change at Toluca airport ( you may not actually have to change buses). 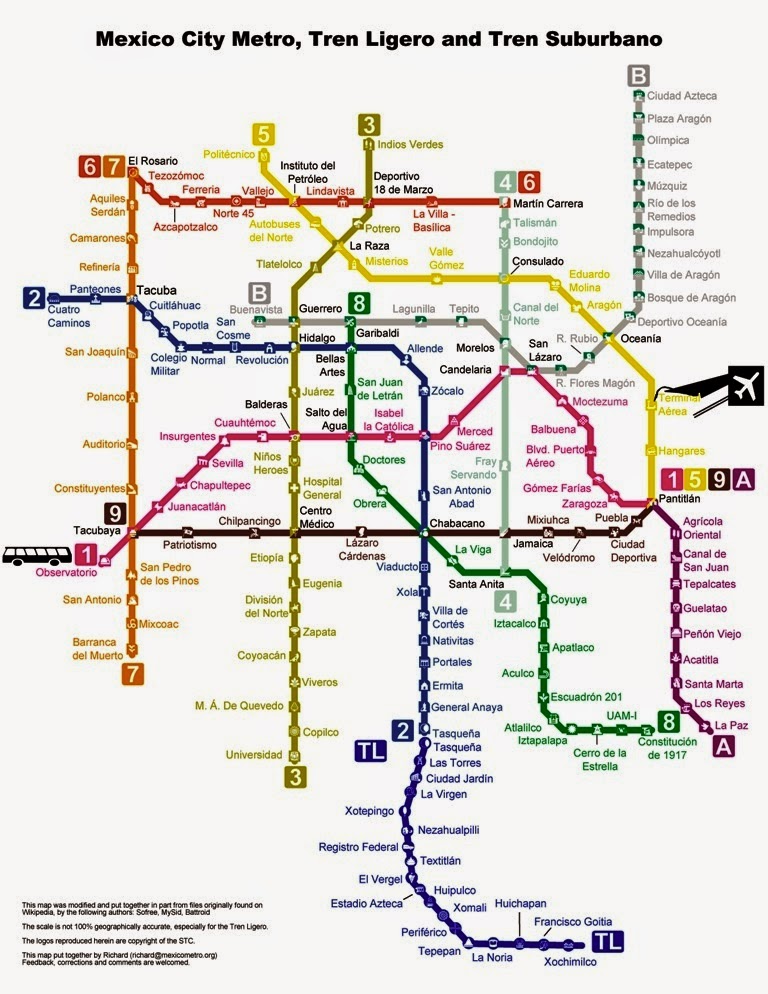 Or with Zina Bus - which runs from Terminal de Autobuses del Poniente - AKA Observatorio stop on the Metro, which is probably the fastest way there. Especially any time around rush hour. Mexico City Metro mapFor the Metro just walk westward through the terminal, out the end on the ground floor, if you are lucky you might notice a metro/subway sign. Keep going you actually can't miss the stairs down. 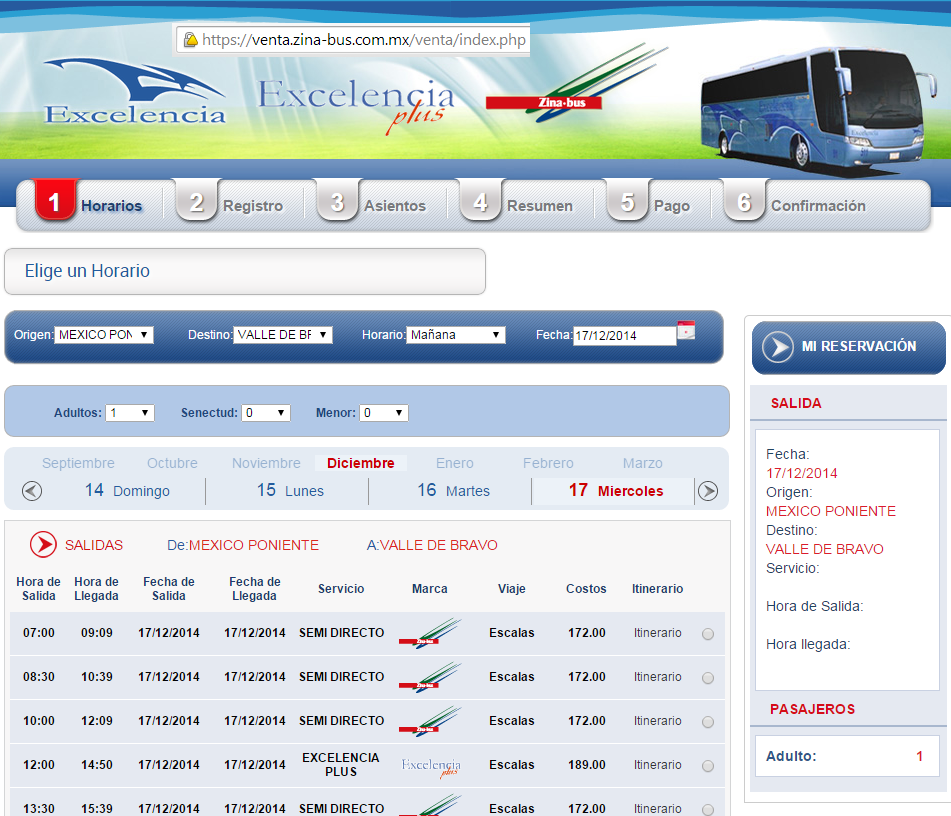