Task 7 was set on a fickle day and the launch windows and start gates were pushed back one hour. On the first launch a number of us sank out. I was keen for a reflight and salvage some points. I ended up re-launching about 5pm. The courseline took us over a geographic feature we flew over on day1. Looks like something that should be checked out on foot. 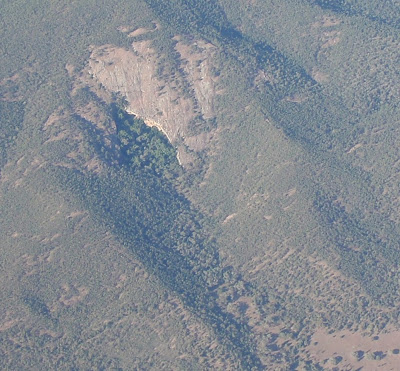 The wind was strong from the southeast (25kms/hr ?) and staying high was key. Returning from waypoint 2 wass challenging, the leg was only 28km but I drifted 11kms back passed the way point to climb. Look at the time! 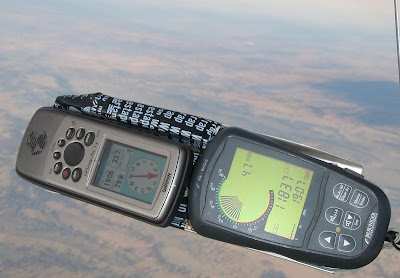 All too soon it was apparent I would run out of daylight. 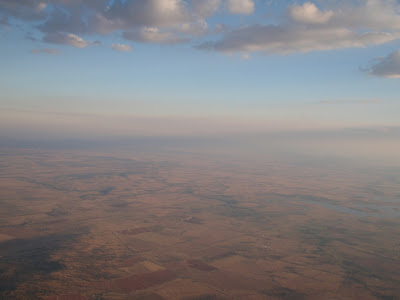 Still plenty high, but not much lift just bouyant air back over launch. 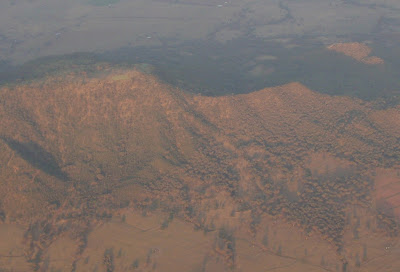 I landed at 8.08pm at waypoint 3 with my sunglasses round my chin, the sun had gone down 15mins prior. Still 8000ft here with Lake Keepit in the foreground. Not bad for a reflight on a difficult day. 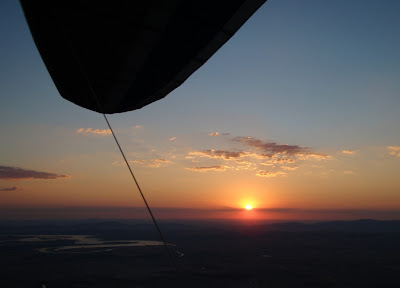 Amazing 0_0
Still possible to fly even when the sun is almost away...wow...