Mountain biking in the Aussy Alps

No flying yesterday, and as you can see below for very valid reasons. 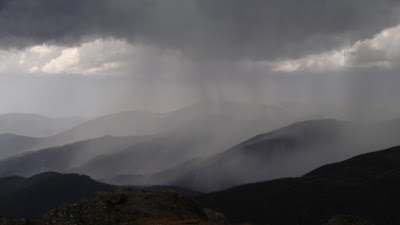 The hail was about marble sized and fell for 15 mins, that was preceeded by some pretty heavy rain. 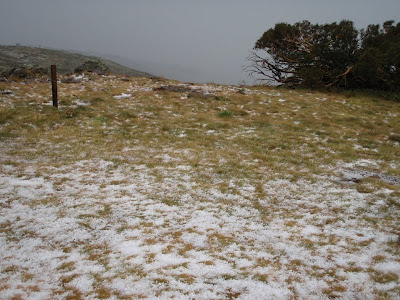 Our plans of mountain biking around Falls Creek were starting to look a bit damp. Below is ruined castle which is an exposed Basalt inclusion. Hexagonal or pentagon colomned were formed, 20 million years ago or so. 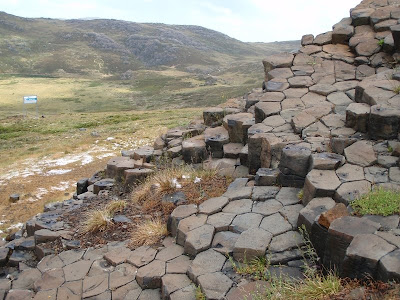 The highlands up there remind me of Scotland. Though the naming isn't nearly so romantic, this body of water has the rather uninspiring name of rocky point storage. 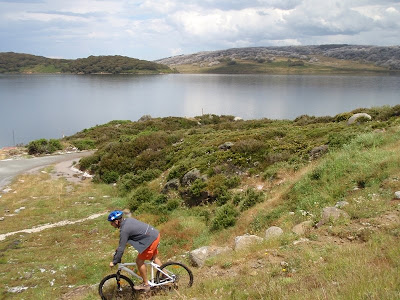 It is quite pretty though. Lots of heather and late spring flowers. 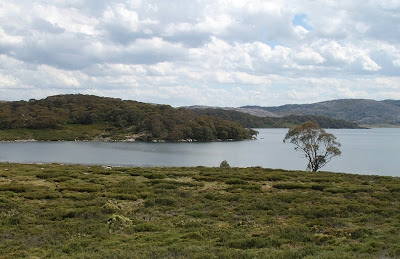 We rode down a trail next to Langford Aquaduct. 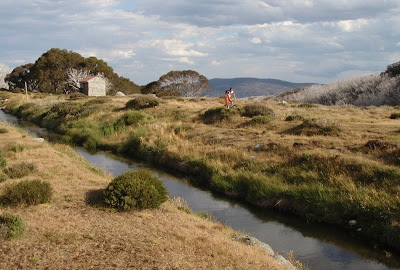 Across a creek or two. 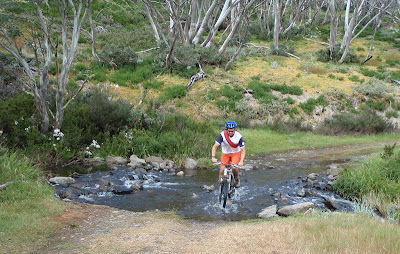 And on up to a point where we could see Shannonvale, by which time we were all quite tired enough. Its been a while since I rode a hardtail offroad. 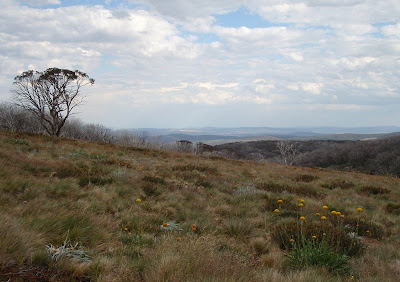