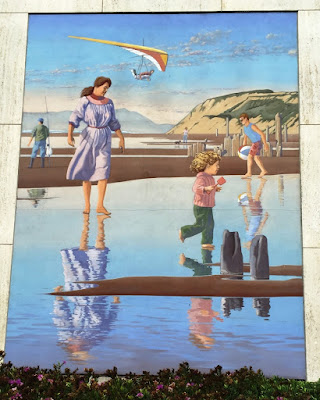 Almost a year ago now, Heidi and I were in Mexico City, at the Diego Museum. In there I read there were more Diego murals in San Francisco, than his home town of Mexico City. Since it's so close I thought it would be fun for us to go see some for a day trip. While looking up where exactly to find them - not all of them are seeable on the weekends, I discovered this website :  Murals of San Francisco . So I planned a full tour. And as best plans tend to go, we got about 1/4 of the way round. We started with a personal favorite of mine. Actually on the Chase building in Daly City. 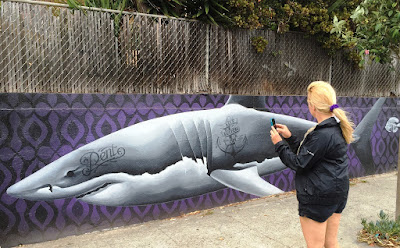 The next on tour was on the way to a friends house, we visited. 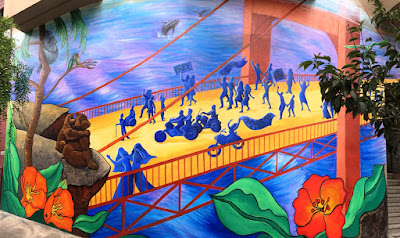 Stumbled passed this one where we parked, quite colorful and hard to miss. 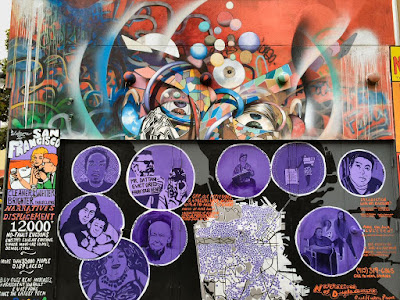 Origin plan was to go to Coit tower next, but it was really foggy, So we decided to walk around the Castro where we already were. The street art is less mural, and more political statement, though Diego himself was quite political, his art was more subtle. 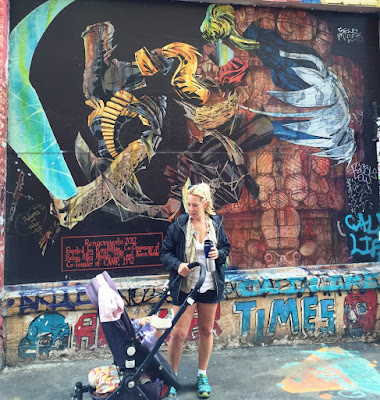 I can't say I understood all of them though, with art I think the viewer can enjoy it in the way they see it. 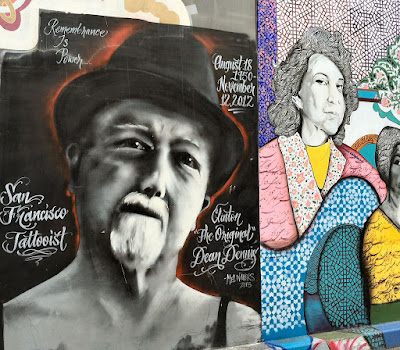 Some stand out from the rest of course. Either to a generality or personal impression. 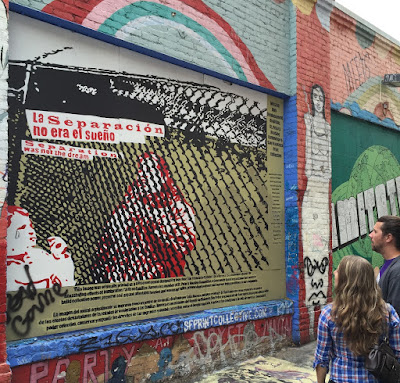 Sometimes the message is stronger than the quality. 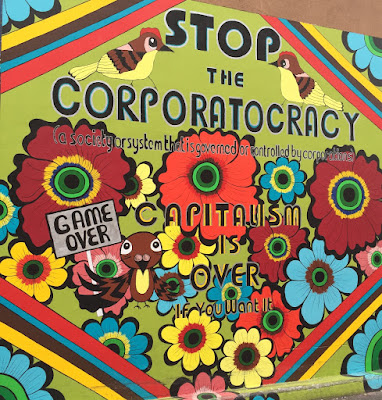 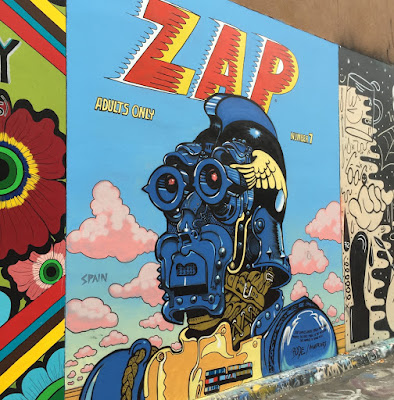 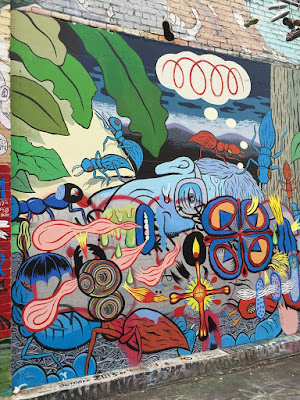 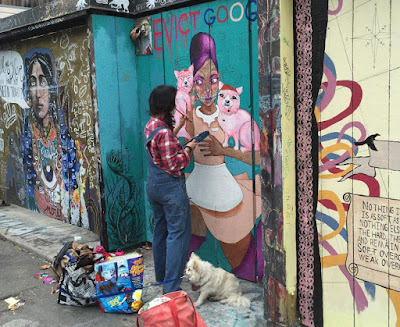 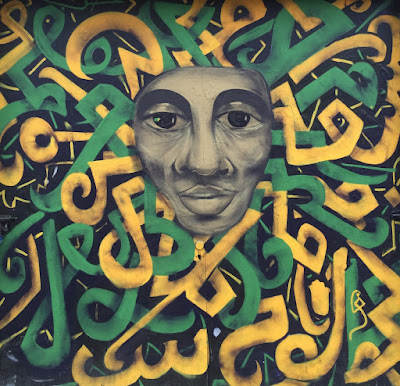 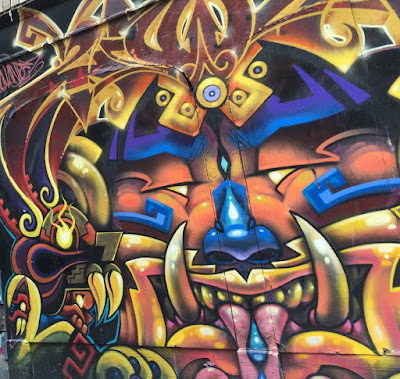 This on was my favorite, pretty sure it is meant to be Carlos Santana. 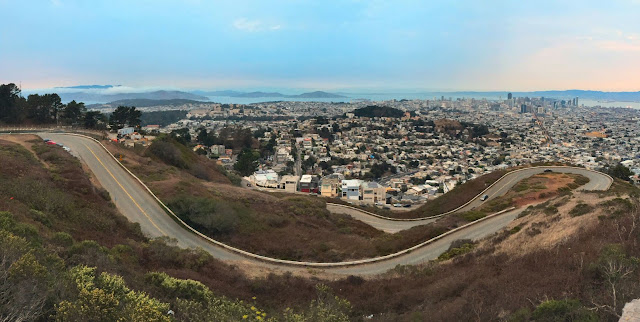 Somehow I had never been up Twin Peaks before we stopped there on the way out of town. Good view of San Francisco and Golden gate bridge. 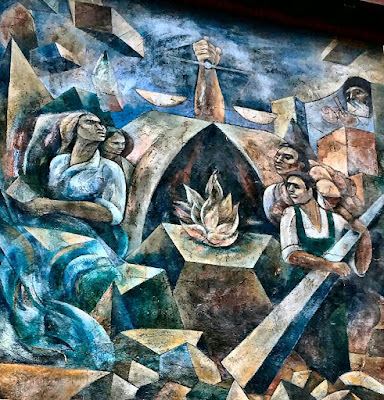 So in the end, pretty far from the intended Diego style, like this one on Dolores and 18th. We'll hit Coit tower another time.
Labels: san francisco murals
Location: Twin Peaks, San Francisco, CA, USA