What a great call the Task the final day of the pre-worlds was. 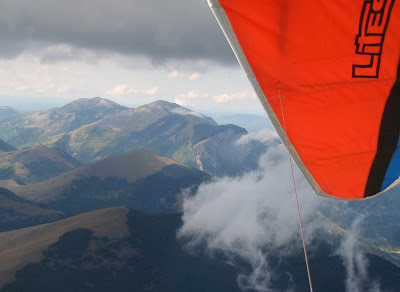 We Launched just as cloudbase was high enough. Ran to the south watching the rain on launch, skirted the rain upwind of the turnpoint as we returned. The ground dried as we returned north, lift was good and the out and return was smoked by Jeff OB! It would have been the only task that could have worked. Great call. And great flying Jeff. 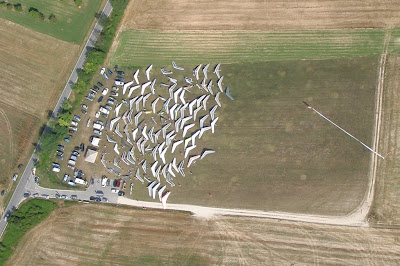 The previous (Task3) day was great too. Zac took that day! 4 tasks 2 US task wins. Thats great going when you are competing with Manfred, Jonny, Alex, Carl, Mario and many others. 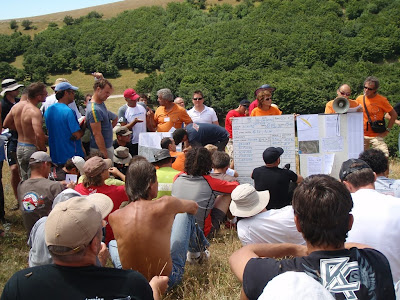 The centre of the start cyclinder was right over this modern day castle. Many including me were very low here. The course was an out and return to the south(from the north launch), then a half moon back in the same-ish direction. 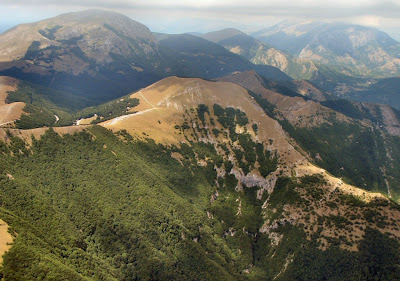 Many including me misjudged the ground winds on the final leg. Many landed just short in some not so friendly terrain, I squeaked it in over one set of power lines and under another just making it 100m into the goal cylinder. Phew, not a pretty landing but safe enough and 9th for the day :)