Task 2 at Florida Ridge. We followed the canal west to Fort Meyers. 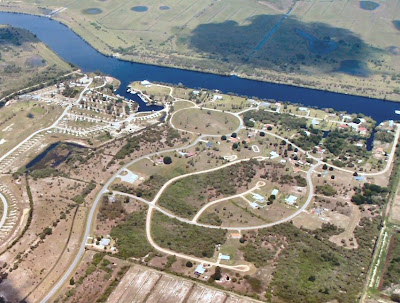 Quite pretty following the river, you can see the center of the thermal I am in swirling on the water (top right). 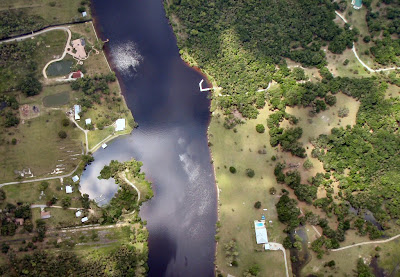 I flew the first leg with Larry Bunner. We worked well together having taken the first start. 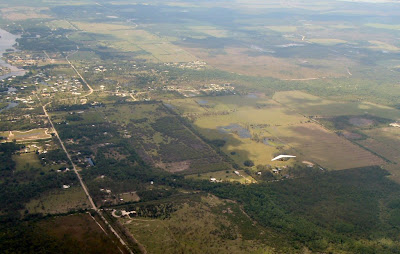 At the Fort Meyers turn point we could see the 2nd starters catching us. Cloudbase had lifted and climbs were stronger. The sky was over developing to the south. 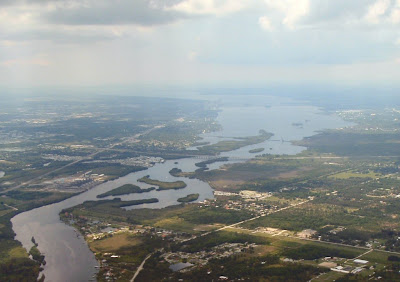 It wasn't too long until the Jeffs Dustin and Derreck reeled me in. 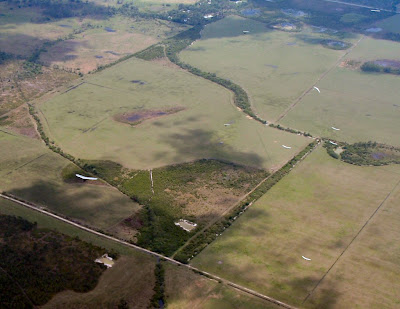 Here we are at goal. 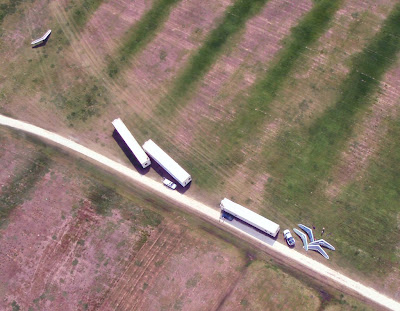