I've driven passed the north-west Florida coast a few times with intrigue not having seen it. On the way west we stopped there to check it out. 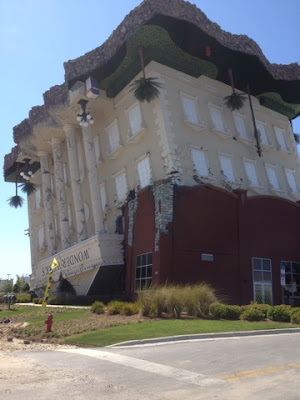 Its called the Emerald coast, because of the color of the water. 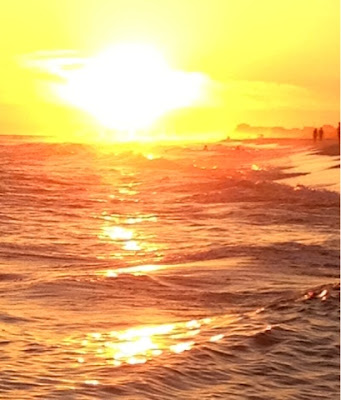 Jonny and Joni had also stopped there and we met up with them for a sunset and swim, some frisbee... 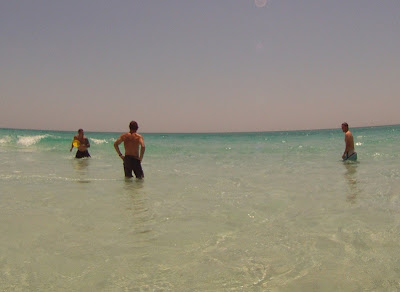 And a good amount of sunburn ;) 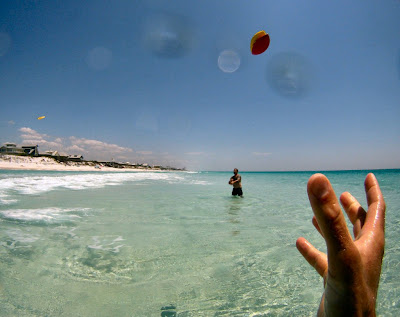 Apparently there were Man-O-War Jellys around so I took off too see if I could find one. Just found the regualar Jellys. 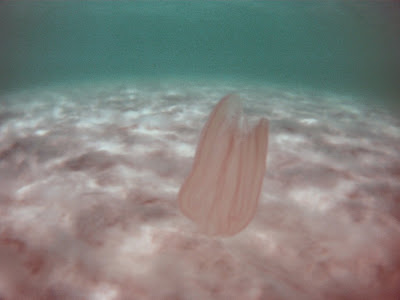 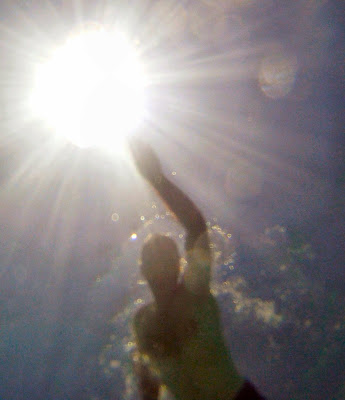 And some fish, the goPro Hero is not such a good underwater camera. I wonder if the Hero2 is any better ? 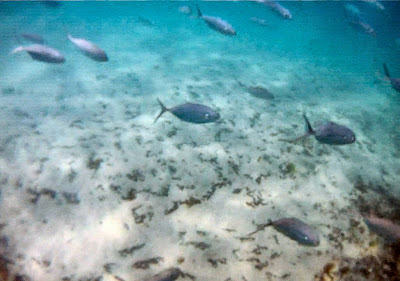 Konrad tried some Kite-boarding but the wind was a little too light. 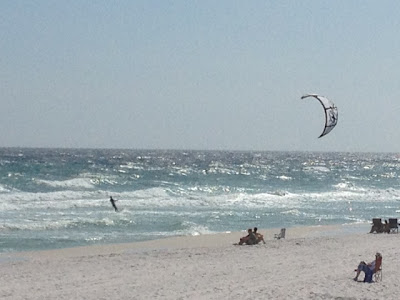 Now we are near New Orleans, courtesey of Joni, thanks for putting us up - and putting up with us :)