Funky weather kicked off Memorial weekend. Strong winds, low cloudbases and snow in the high mountains, where many pilots usually head this particular weekend. Most stayed local at the coast. 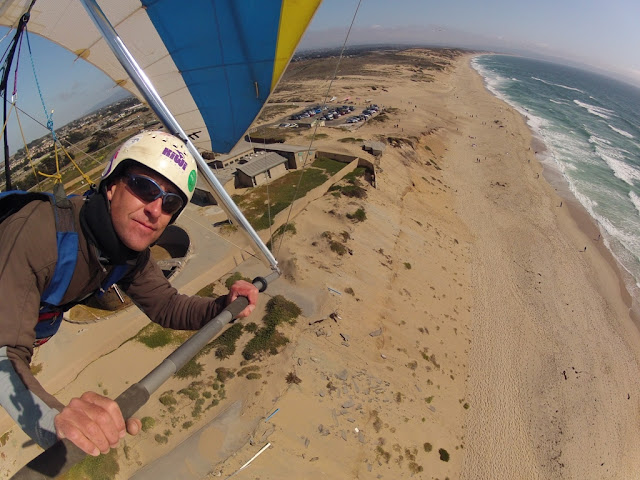 The winds were still a bit unpredictable. And we ended up relaunching down the dunes a bit. 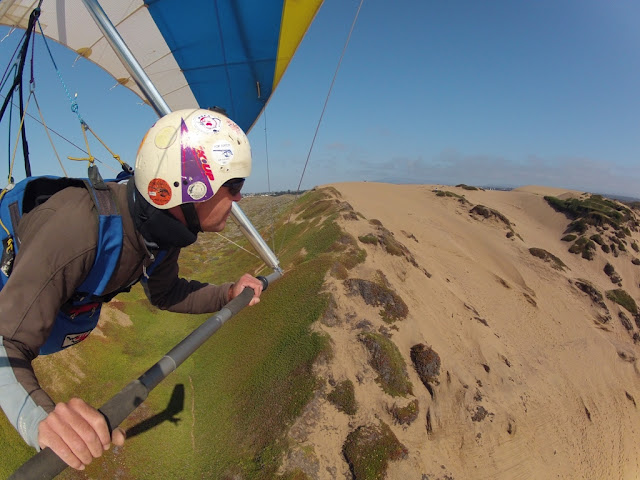 I borrowed Eric fixed up Willswing Spectrum 167. It makes a decent dune glider (its for sale by the way). 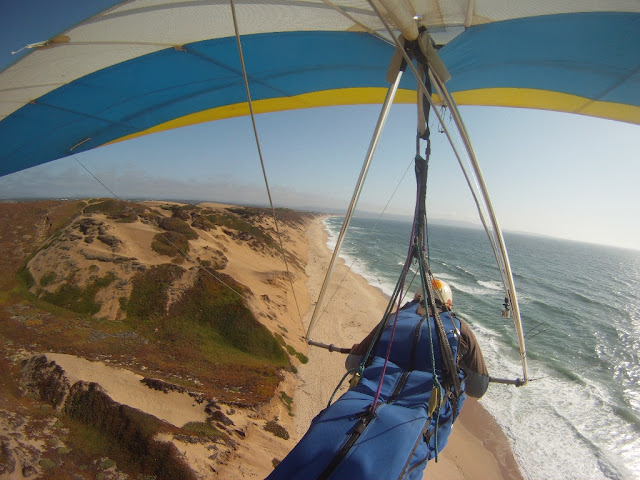 Eric now has the ultimate beach glider... the Northwing Freedom. Well that is my opinion anyway ;) 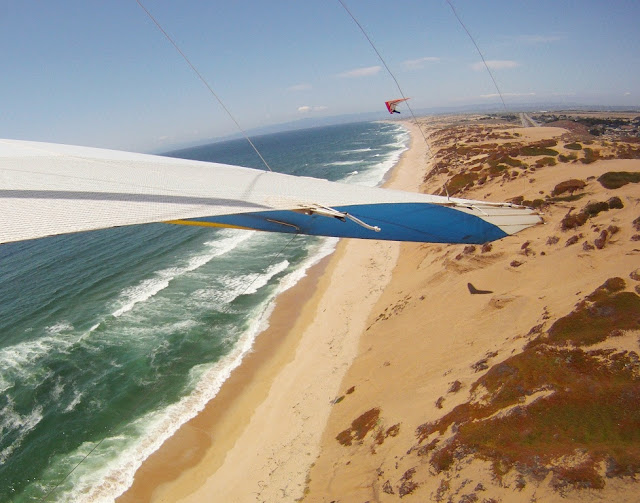 We flew Sunday too, as I was already there and the convenience of flying there is hard to beat. 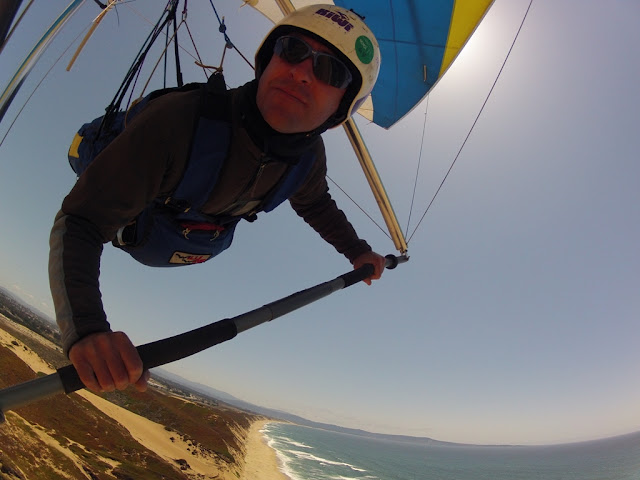 Its been a while since I flew here and the erosion is very apparent. It doesn't appear that the prevention measures have any effect on the beach. Only on the cliff edge at the top, which once it reaches vertical erodes back at the same pace. This is my observation at least. For nature this isn't a problem, but for property lines and infrastructure, there is much bureaucracy. 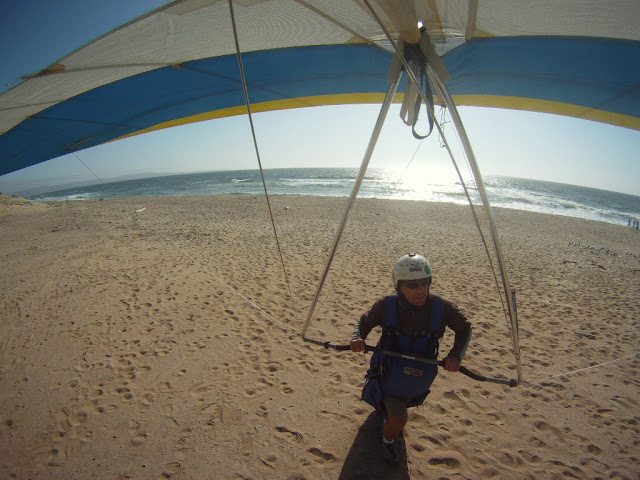 Eric and Julia having fun with the retrieve. 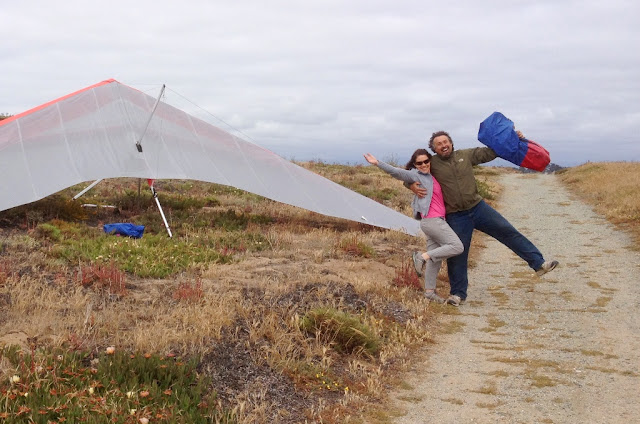 Eric invited us over for a BBQ after flying. Good times :) Thanks Eric. 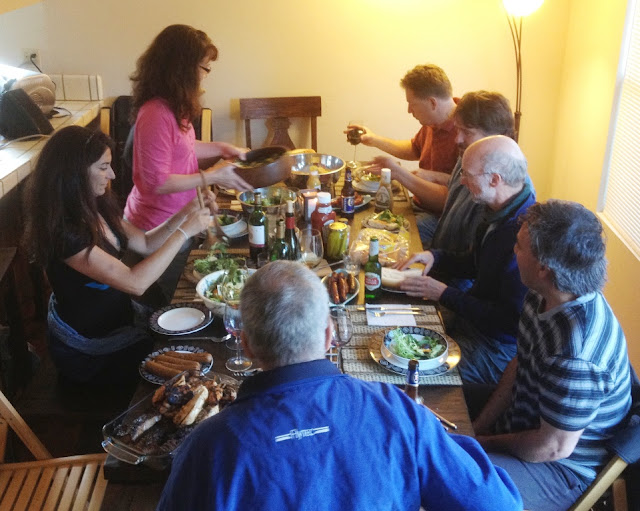