Off to Nice, France.

After the usual mayhem of trying to remember what to pack and what needs taking care of while I am away for 2 months, Tracey dropped me and my short packed Glider at SFO. I arrived at Nice via Frankfurt about the same time the next day (-4 hours local time). I was a little concerned about baggage transfer as there was not enough space to park the plane in Frankfurt, and having the glider as baggage is pretty nerve racking. In the end I got to Nice 4 hours early. No luggage though. Spent 3 hours trying to track it down. Waited for the next scheduled flight from Frankfurt... Nothing... Next flight was at Midnight. I was told that everything should show up then. My parents were waiting also and we went to the beach. 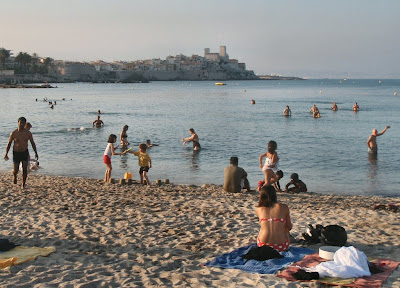 The water was georgeous swimming temperature. We waited. My glider and clothes showed up 12:30am. 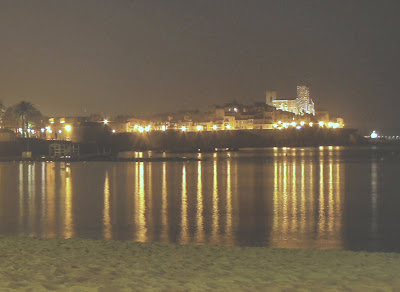 Eventually got to the chalet 2:30am long day! s? Great to be here though.