On Sunday, we were lucky enough to get to see a Colony of Elephant Seals in peak season. 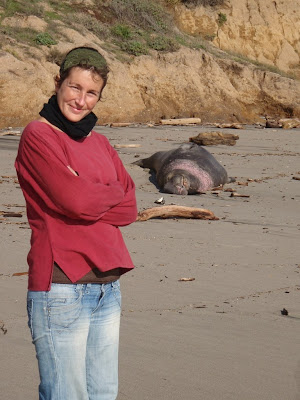 Female Elephant Seals pretty much get pregnant right after they give birth and spend all but 3 years of there existance in some stage of pregnacy. 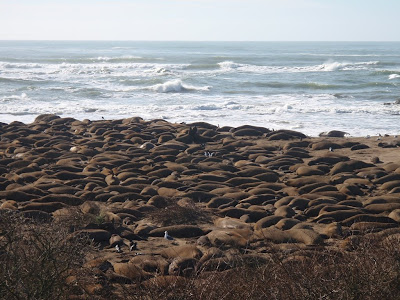 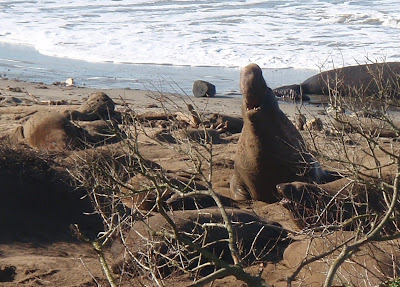 Keeping humans away from the colony, has been key to the impressive population. 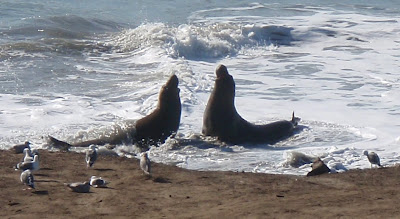 Monday was Jessica's last day, and a ride in wilder was the goal for the day. The weather was perfect. 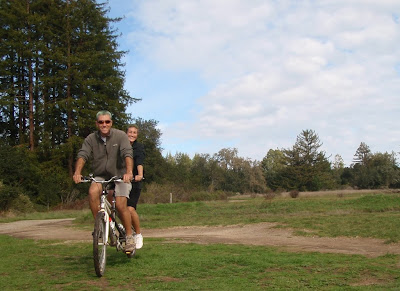 The ride does start with a fair bit of uphill, that proved not to be a problem. 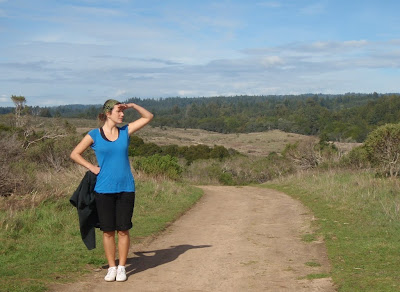 Good views from the Wilder Ridge Lookout. Its really green up there at the moment. Plenty of water running through the creeks and canyons. 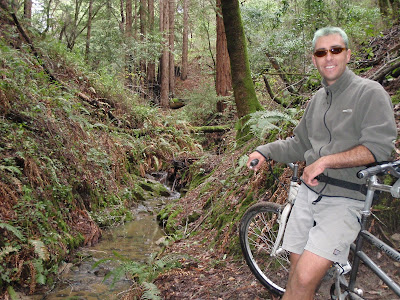 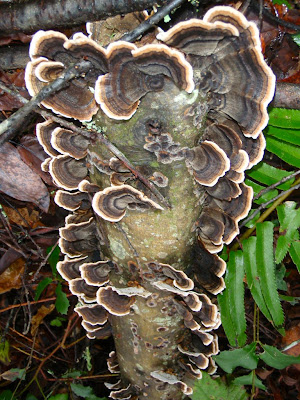 A fun day on the single track and fire roads north of Santa Cruz. A good think to do on the last day. 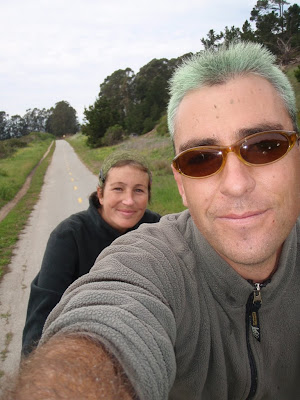