This weekend I took Brian and Ryan and headed down to LA. Kraig had kindly collected my glider and even put it back together. Then showed us around the local site Kagel. Cloudbase was a bit low to start with but it lifted a bit and allowed some fun flying. Here is Ryan having launched from towers, Sylmar LZ down below. 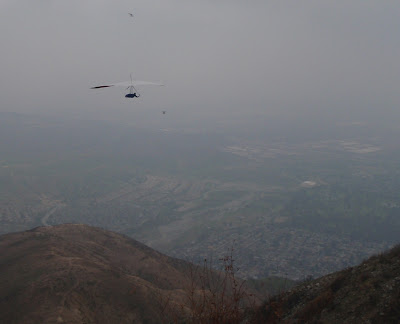 There were about 12 Condors flying around launch when we arrived. 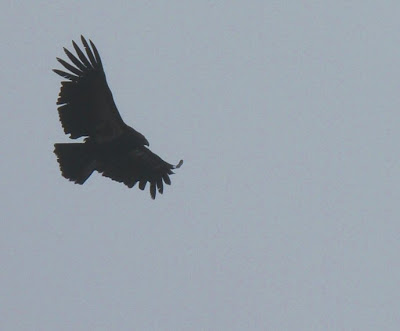 One of them tailed Kraig for about 4 circles. 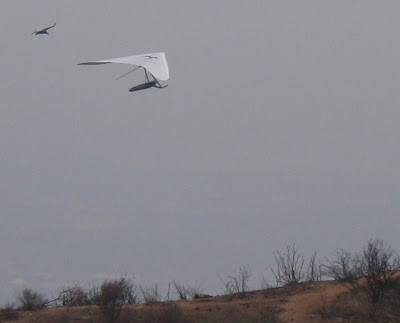 Chris had a good few circles with them too. 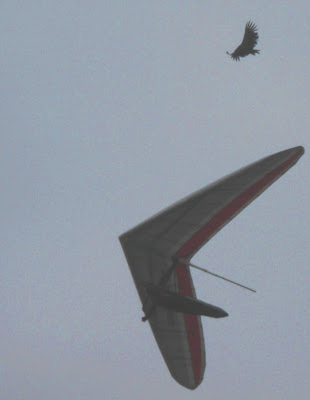 Chris came and got me and we flew to the west end of the ridge with Phil and Kraig. 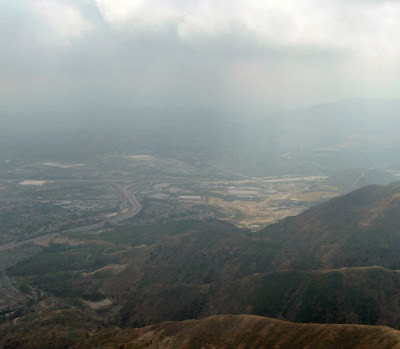 And back toward the east end. Everywhere around there was burned by the fires down there last summer. 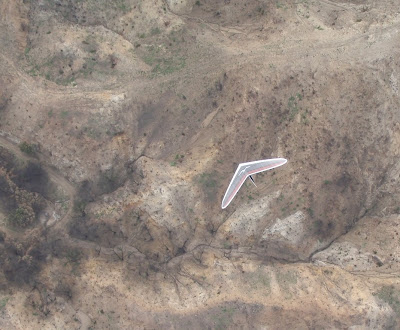 There is a pretty sizeable reservoir between the two launches. 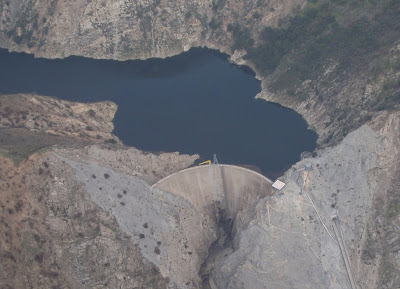 Limerock peak was as far east as I wanted to go for the day. 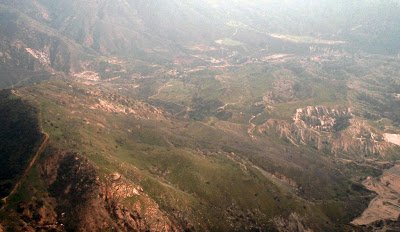 A good day was had by all, what a great group of people and fun place to fly! 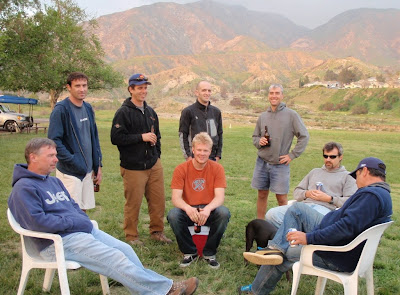 A huge thanks to Kraig for ferrying us around. I'm not sure I could find half the places we stopped at.