Hiking to Bear Lake and running from a Badger.

On a day that was too windy to fly, Dr Paul took a few of us on a beautiful hike upto Bear Lake. We started off in a valley with small meadows littered with varieties of wildflowers. Most of which I had not seen before. 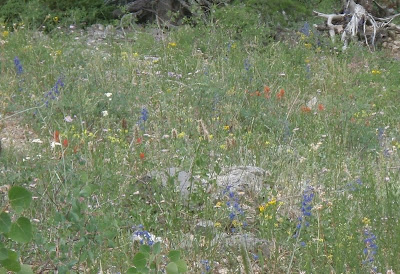 In amongst the wildflowers were many butterflies and moths. Some kind of Fritillary. Penstemon - nope, its a tall delphinium (relative to the larkspur). 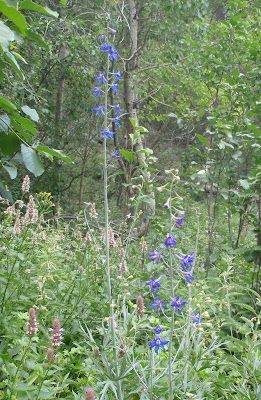 Tiger moths, on horse mint. - I wonder what horses do with it. I've seen cats on cat mint. A carpet of Columbine. 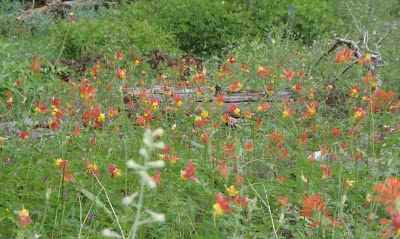 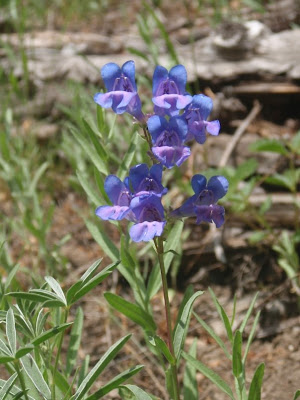 Somewhere up behind Mt Invisible. Swimming at 8840 feet above sea level. It was actually quite warm... 65'F ? Maybe geological heat. The fitness of the group astounded me. Without word we all spontaneously ran down the mountain in 20 mins, a climb that took us just under 2 hours. (well we did stop and take few few pictures and smell the flowers). 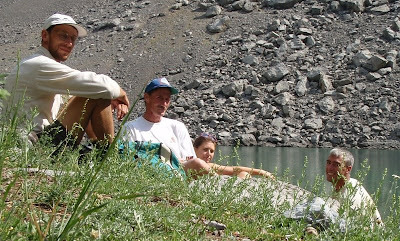 I found a great spot to snap a picture of Bear Lake. 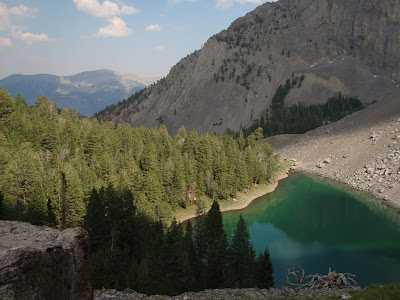 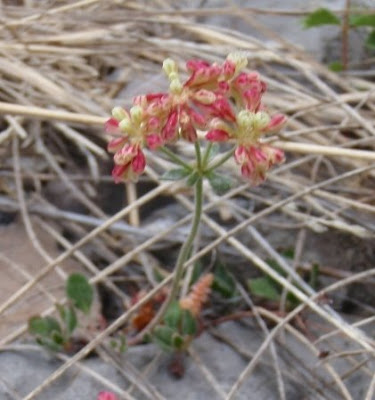 As I was taking pictures of the many views and lightings with the changing cloud shadows, something caught the corner of my eye. Something was coming toward me. I saw it again, it looked like a cross between a Racoon and an over size armadillo. I had no idea what it was perhaps a marmot? Anyway it was still coming toward me and I thought ah it hasn't seen me. So I crouched behind a rock when it passed behind a boulder, camera at the ready. I couldn't believe my luck it was coming really close. I snapped a couple of pictures and it disappeared. I stood up uneasily, with the feeling in my stomach like the realisation that what was coming toward me was not an accident. Just then I saw the beast again and got another picture just before it came after me, snarling its teeth with a menacing growl jumping about 3 of the 15 feet toward me. I took off in a hurry wondering whether I would brake a leg bolder hopping, or just get one gnarled off! Turned out the vantage point I choose happened what was a badger's Den. 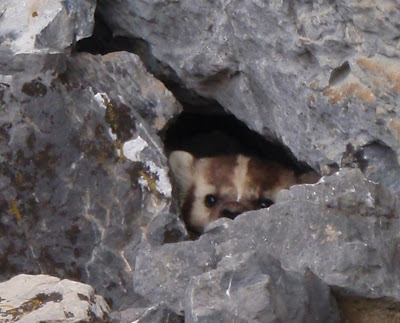 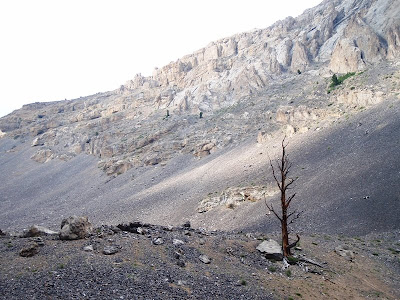 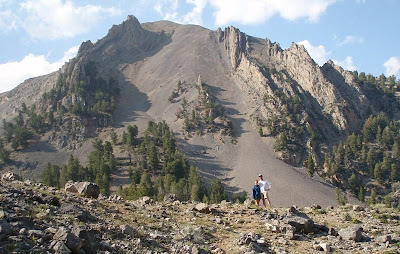 And back down we all went at an impressive clip. hey Ben, you're having too much fun.

that was a great trip....and you did a great job depicting it