Yosemite weekend get away. 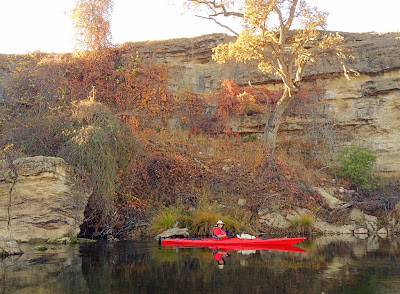 This passed weekend Heidi, Carmela and I headed over into the Sierra foothills. We took Kayaks, bikes, hiking shoes and a couple of gliders. With the intention of using all three. We put the kayaks in the Toulomne River, just below La Grange. It would be really fun on river kayaks. In our Ocean beasts we were restricted to a small but pretty section of the river. 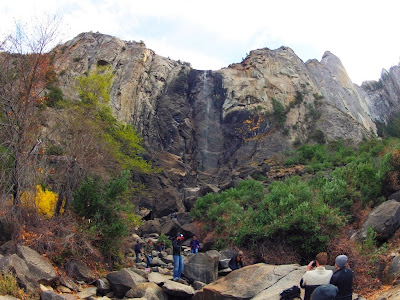 The next day I wanted to show Heidi around Yosemite valley. We biked around the scenic spots, parking at the trail-heads and doing some short hikes. Starting at Bridleviel Falls. Which is pretty dry right now. 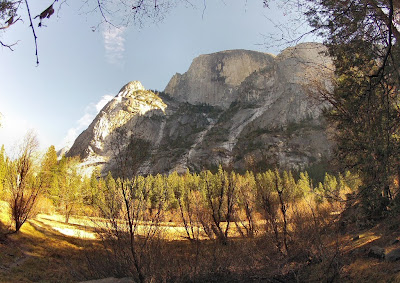 Then we rode up to Mirror Lake and hiked the loop trail there. There's a nice view of half dome, funny how small it looks through the fish eye lens, it  is almost 5000ft vertical from there. 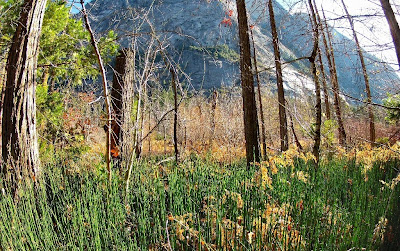 The lighting was nice around there that time of day, which was good as the frost never broke all day in the shaded curry village. 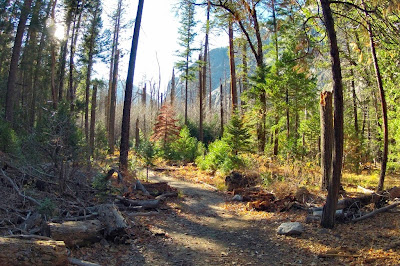 While Mirror lake was completely dry some springs were still trickling, allowing some green areas. From there were rode around to Happy Isles and hiked up to Vernal Falls. 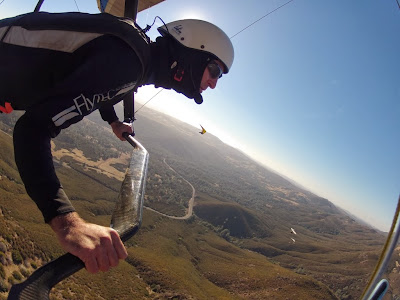 The next day, a few folks took flight at McClure. It was better than I expected, I think Jay squeeked out 45 mins. 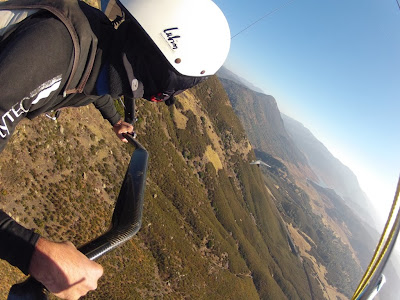