Last week Tuesday  5 June a crowd of pilots flew Diablo. It was a good call, and not one I had much hope for. I was expecting winds to be way too strong to launch. But as you can see conditions were very nice. 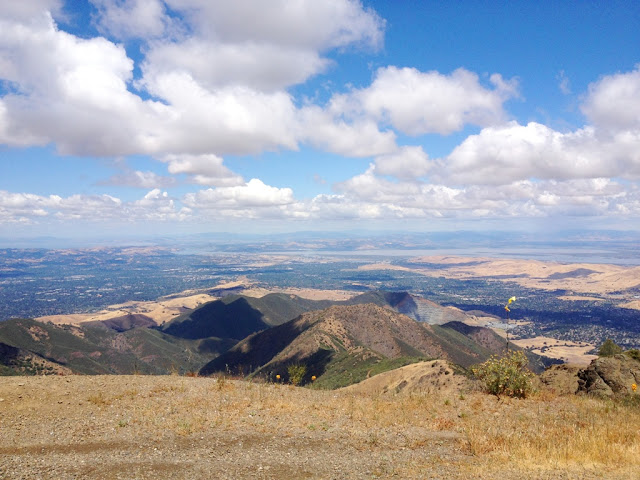 Zac and Kevin left south first, followed by Myself and RobertM. Conditions were good, but the covergence was really off course for the whole flight. I think I got some just before Altamont pass to 7400'. You can see the shelf where cloud base is different by 1200 feet or so. 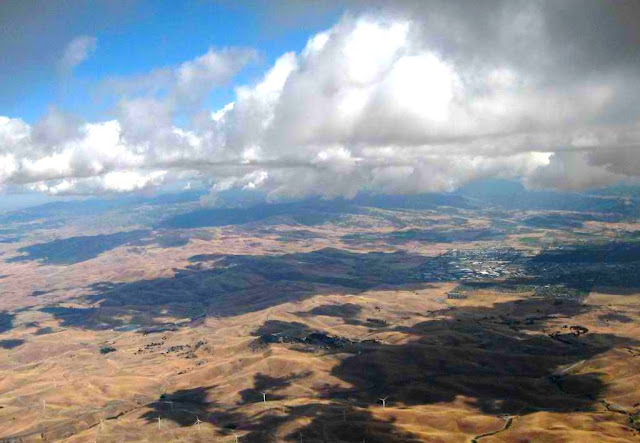 There's the convergence line again with the two different cloud bases, well out of my reach... 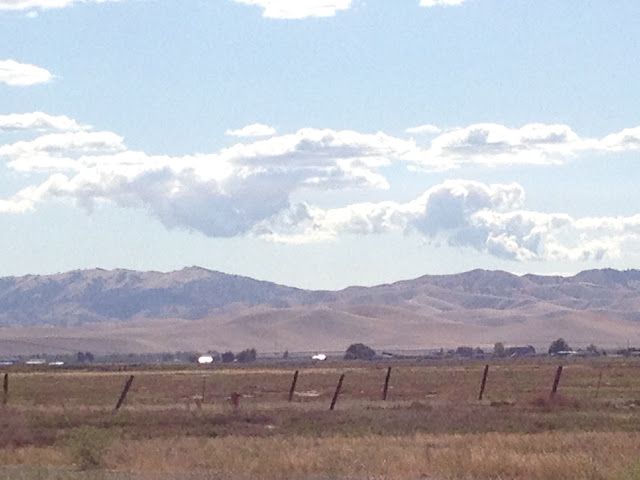 A few folks have asked about the route we took, here is my track in Google Earth. I landed 73 miles from Launch, close to RobertM & NW of Los Banos 8 miles or so. 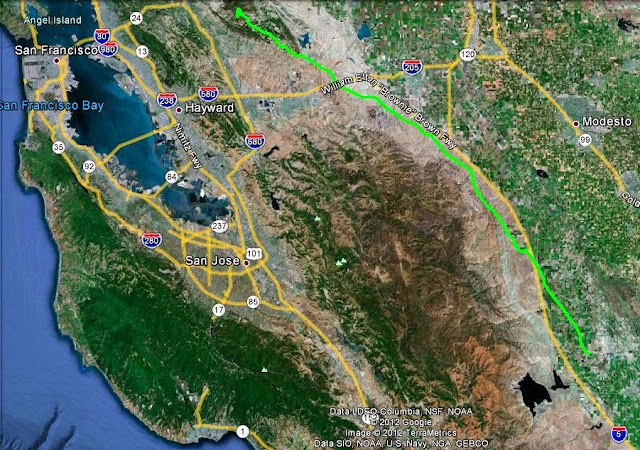 Zac on the other hand went on to break the site record. We're guessing 180something miles, would be cool to see the route he took to the south. For the most part though it was a downwind dribble. The wind on the ground was a stiff 25mph, and it was stronger higher.

Try embedding your tracklogs in Google Earth. To view you need to download the plugin, but it's a pretty easy process. The result is great and makes the blog posts interesting.

Instructions and an example are here: http://paraglideworldwide.blogspot.com/2012/05/rat-race-blog-format.html