Back in San Francisco.

Since being back I have been quite busy, collecting up the pieces after being mostly away 6 of the last 8 months. I was pleased that my glider was not smashed in transit from France after it was denied access to the Xray machine for the flight. I've since learned the technique to getting it through security at the airport is to talk the staff into scanning half if it at a time. I don't know if that would have worked at 5am in a hail storm with the power going in and out, but I would have given it a try ;)

So what have I been up to? Mostly Flying tandems from Mt Tam. 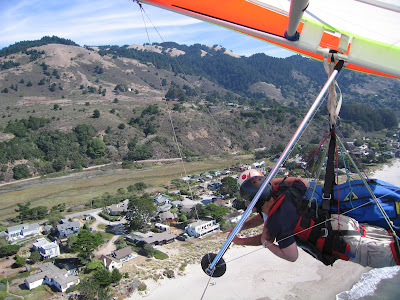 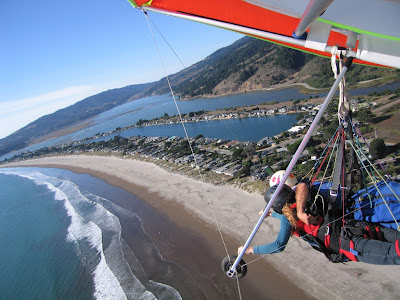 While test flying my Litespeed at Funston I did get to see some unusual animals! 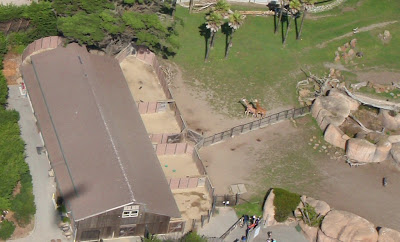 Tracey and I went for a nice bike n' hike in Point Reyes. 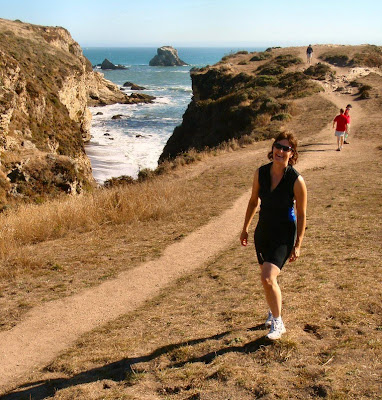 Down to arch rock. 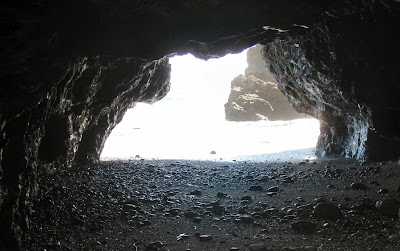 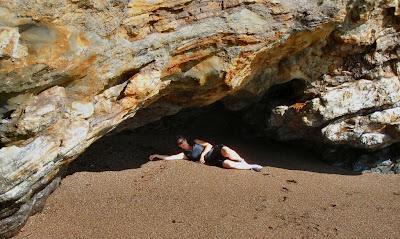 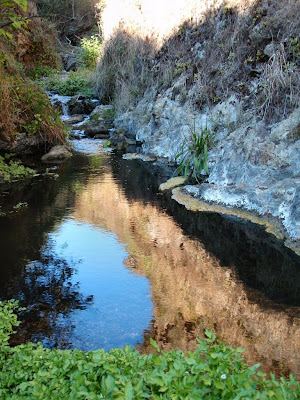 We also went for a ride along the Bay Trail which has some nice parts, and plenty of birdlife. 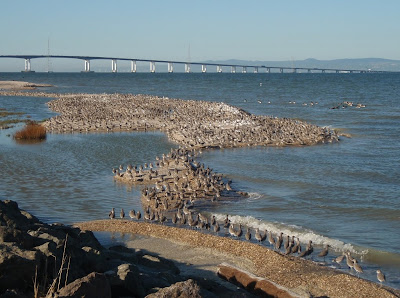