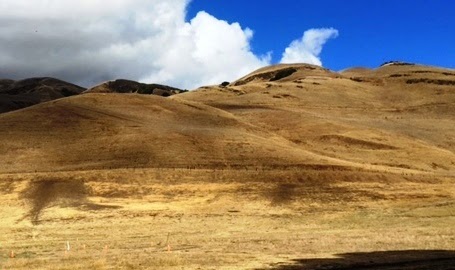 Saturday Oct 25th was pretty awesome, my initial plan to fly before the rain failed just before before the sun even came up. But then later around noon, the sun came out, cloudbase was high and the wind was still from the south ? Strange - but who am I to argue ? Patrick called me and co-ersed me into to flying - thanks Patrick ! 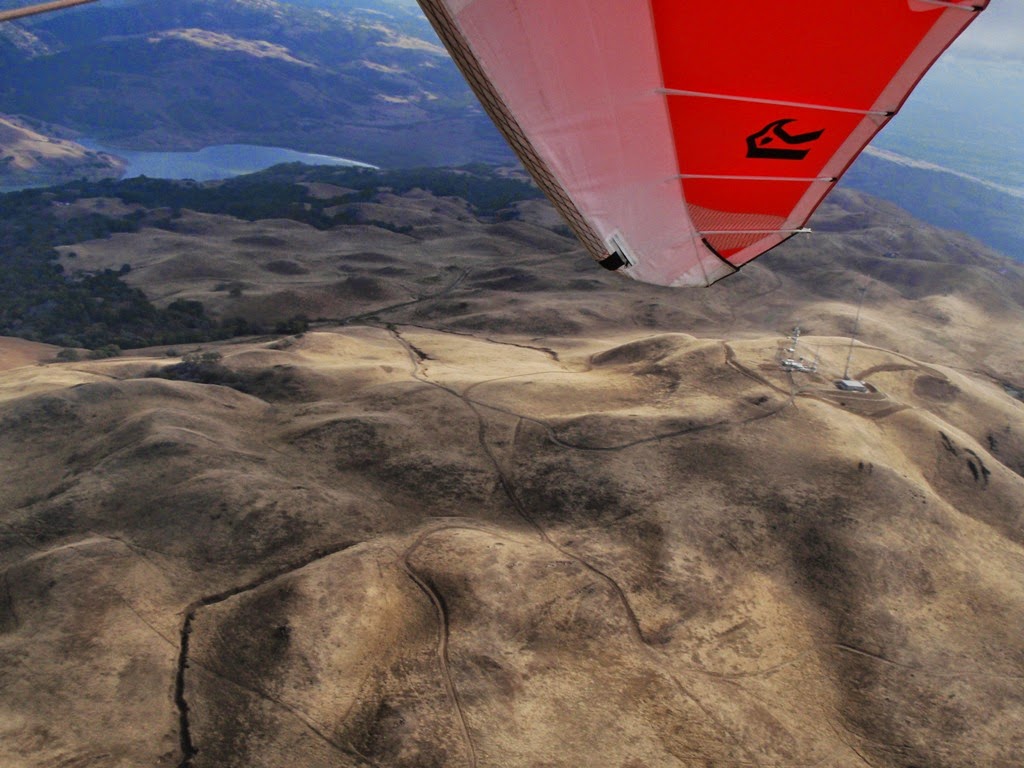 We flew from the 600ft training hill at Ed Levin since the clouds looked ominous when we arrived. After waiting for a little sun and the right cycle, I joined a couple hawks and flew to the top where I had a arousing landing, and said hi to Karl, Chris Lauren and Oleg. 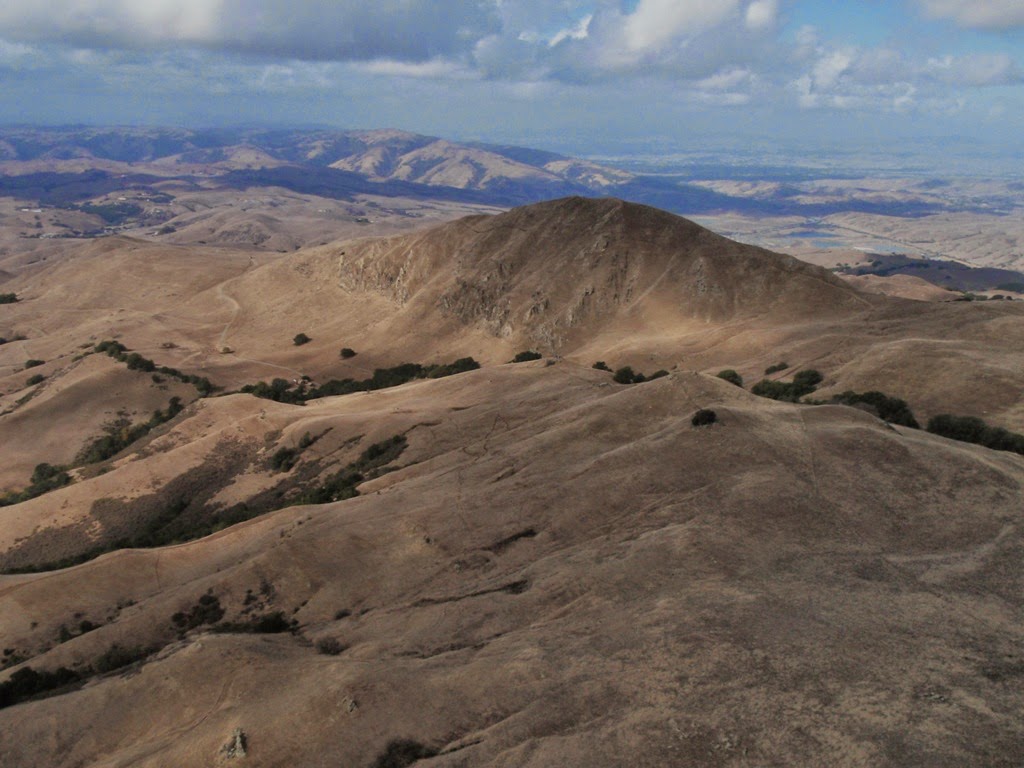 I relaunched and turned right lazily making my way to Mission, taking a climb here and there. 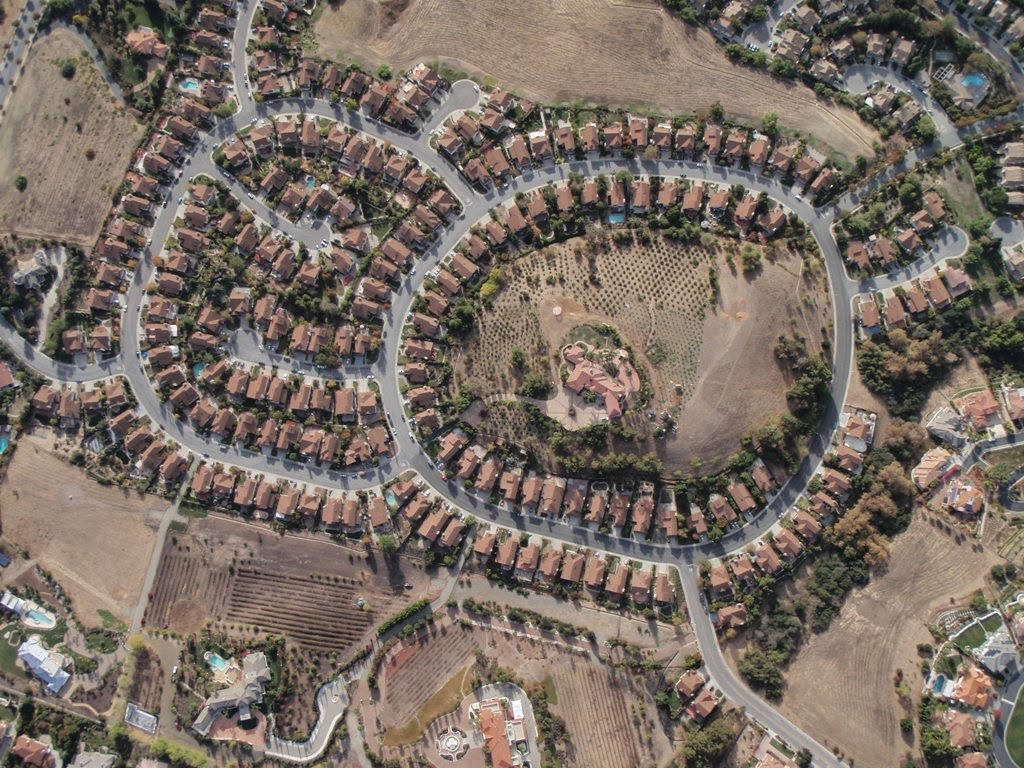 I was joined by CRV whom I think was trying to break the Golden eagle elapse time record ? I survived the small sonic boom his Sport2 made passing me. I played around Mission for a while flying out over M.C. Hammers' Mansion catching a solid 1200ft/min climb to cloudbase. - "Can't touch this". 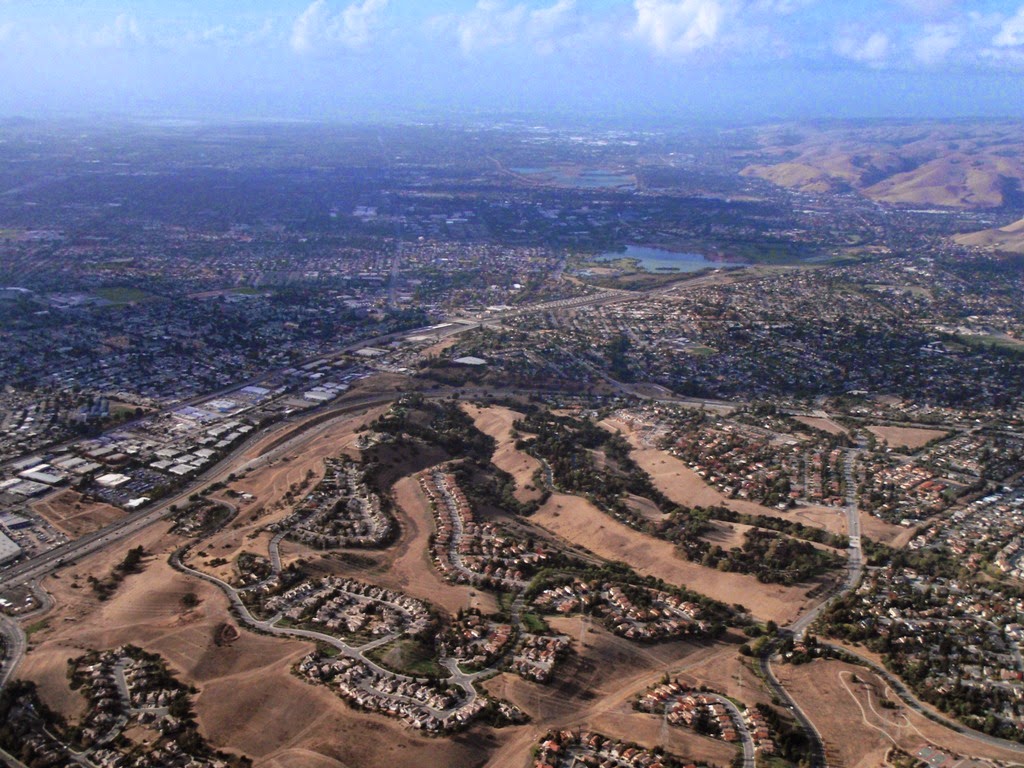 As I was flying back to Ed Levin same lazy style, I thought, I could just fly home ? Heidi who had been hiking, was itching to get out of the park anyway. 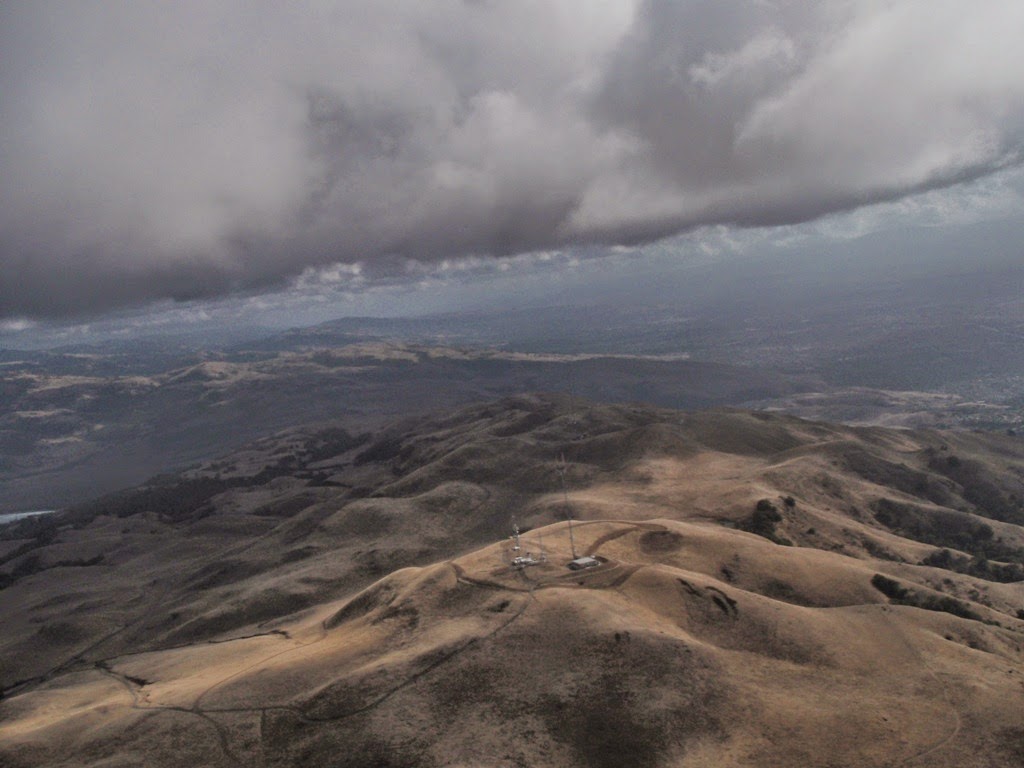 An easy flight all the way to Alum rock. 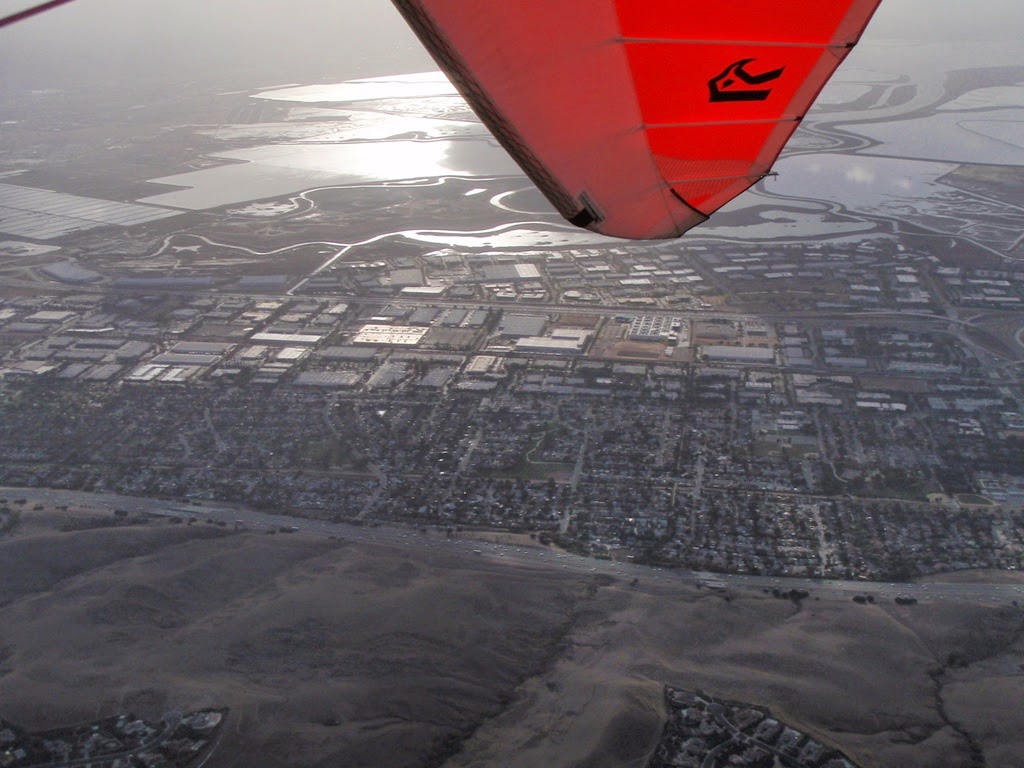 Peachy - Northwing Freedom, the little glider that can! A splash of color in the grey of silicon valley. 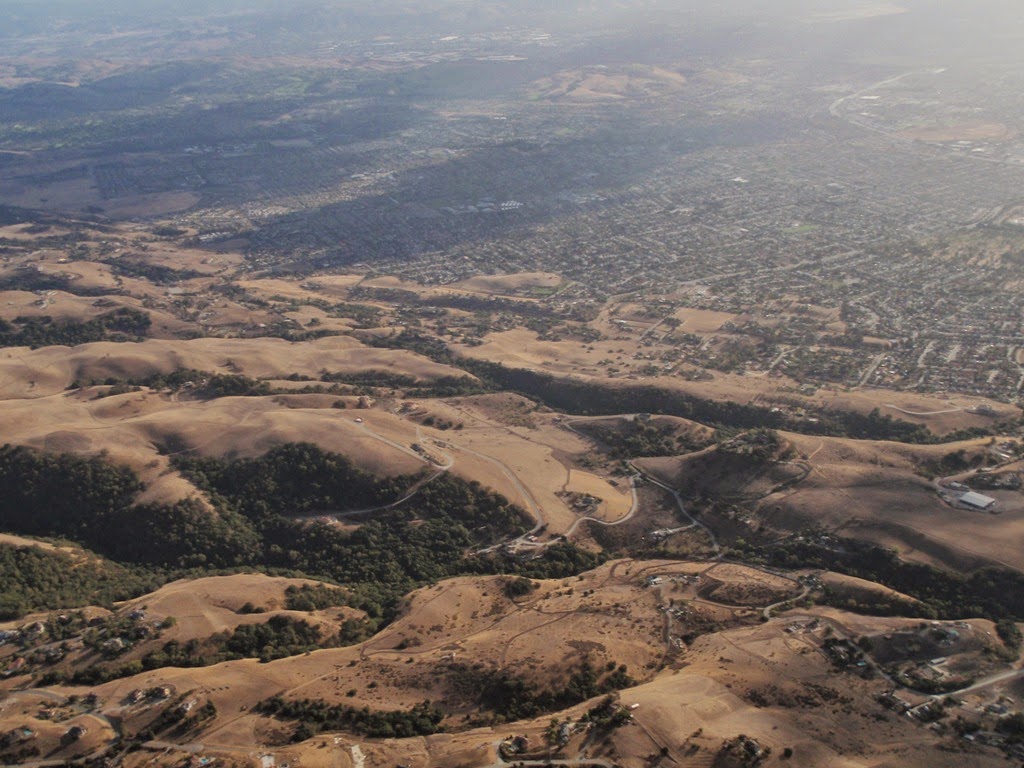 I took another big climb at Sierra road, pulling out early so as not to get sucked into the cloud.

I could see me house from here, and the perfect landing spot right next to it. But there is airspace 2000' to ground for Reid Hillview airport.

So I headed for Evergreen college which lucky for me and my sketchy memory, was in fact outside airspace like I kind of remember. It sure didn't look like it though and I didn't have my regular instruments to check, just my 20 year old vario.

All in all a very fun flight on the single surface, from the 600ft at Ed in October. 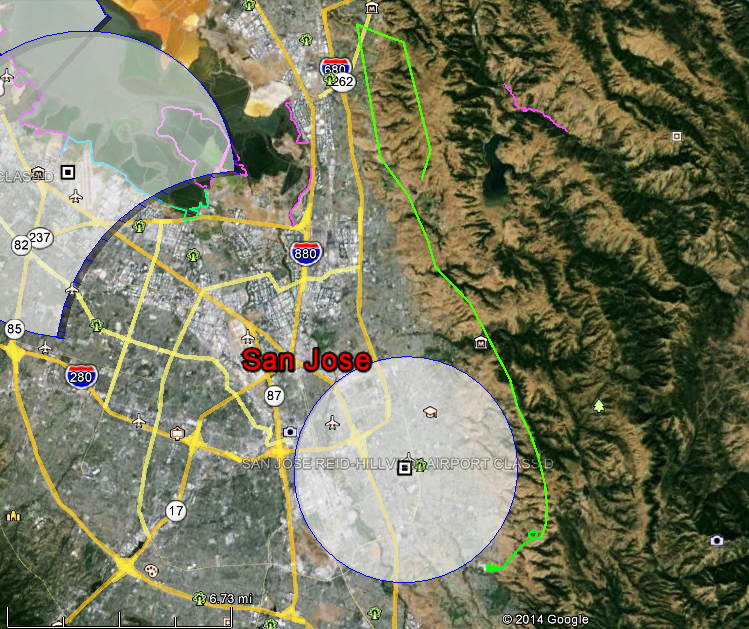