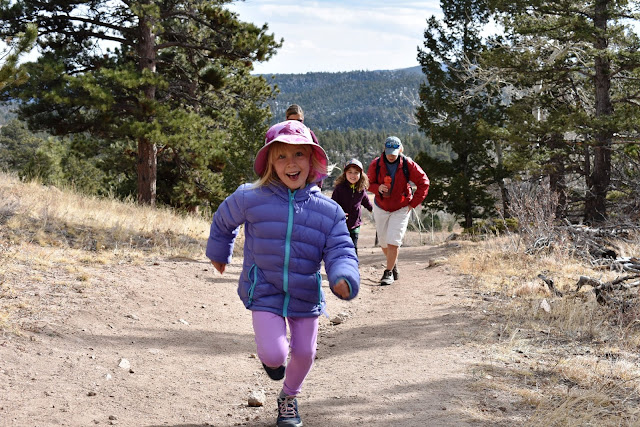 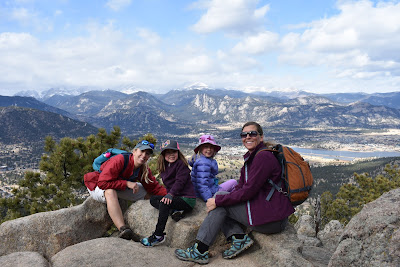 So many great hikes here but this one really shone through. Perhaps the combo of company, weather, scenery, terrain and geology. 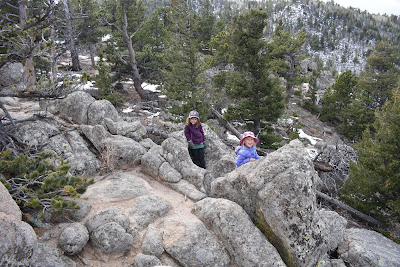 Maybe the level of expectation was set to Ummmm? With two 5 year olds and a heavy first snow just prior, what would we find ? 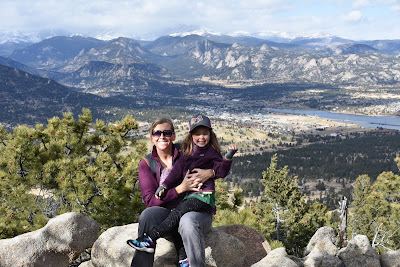 Well, we got lucky! Spectacular day! 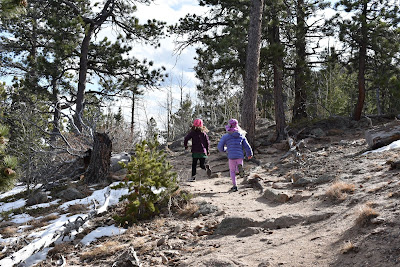 Maddy and Viv did great, egging each other on up the mountain. 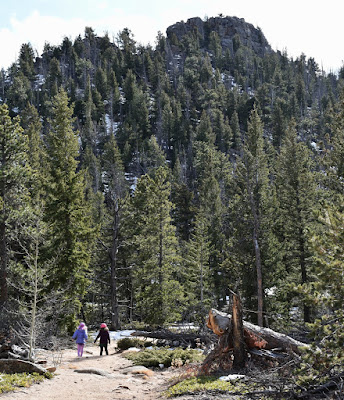 Almost there and still keen. The rocky outcropping is the Kruger peak. 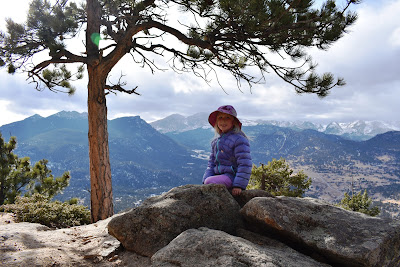 Longs peak suck through the clouds a couple of times just before a few snow flurries set across the valley. 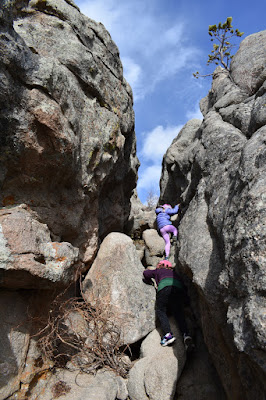 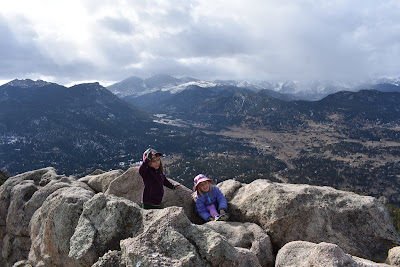 The view up top is special in all directions. 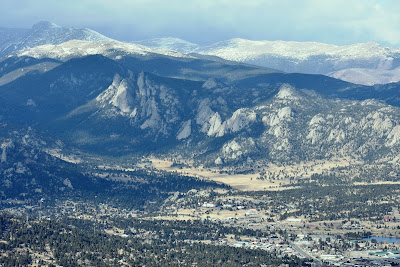 North-West toward the "Needles" above Estes Park. Rocky Mountain National Park in the background. 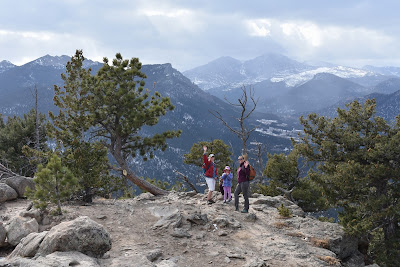 South-West toward Longs and Meeker Peak, and Back down we headed chased by some snow that did no more than threaten. Mustn't forget the Cherry Pie restaurant in Pinewood springs. Note to self : mountain bike trail through Hermit park looked pretty darn awesome at least where we crossed it, check that later !