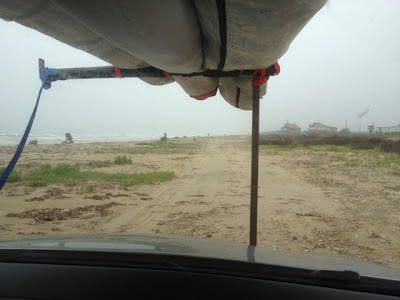 A few pilots from the Austin Area took off for Quintana last week. I travelled down with Nate, and met up with Dan Dave and Mark along the way. 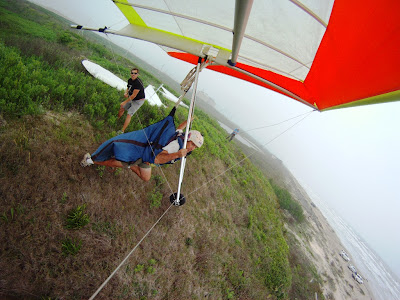 The wind was picking up and was close to soarable, so we set right up. 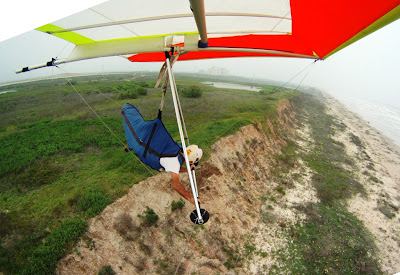 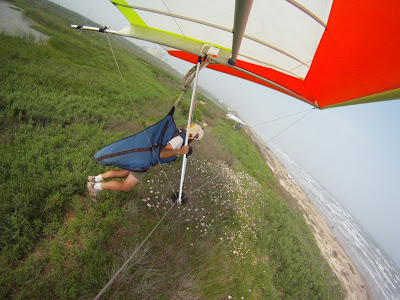 The air had some lumps in it, but was generally friendly. The dune is about 20ft high so there is little margin for exploration. 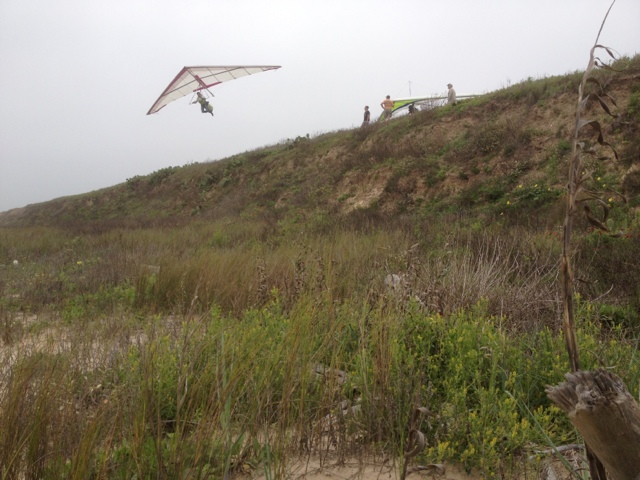 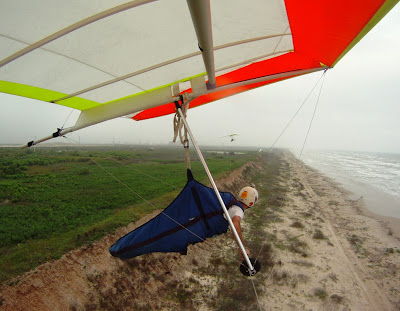 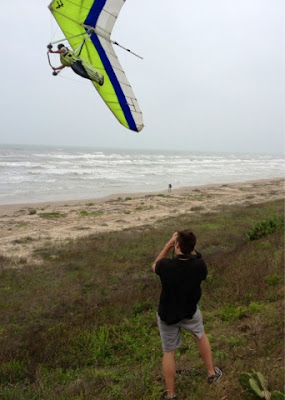 At one point we had three gliders in the air, which I was impressed by. Check out Nate's blog for more pictures and stories. http://slaveofgravity.com Thanks for the ride Nate, and Y'all for the site intro. Good flying !

Hi Ben mate, good to see you at crimbo dude just had a trawl through your blog looks like you get upto some pretty cool stuff over in the US of A. Hope you and Heidi are OK.

Wasn't sure if my blog address had reached you through the grapevine, I'm currently bumming round eastern Europe and Russia on my bike, got a few pics up so check it out.

All the best pal
Ralph